Dermot Kennedy and Normal People star Paul Mescal delighted fans as they duetted at the Natural History Museum in London on Thursday evening as part of the Some Summer Night series.

Between each song, Mescal read out pieces of poetry.

The pair became friends after meeting on social media and Kennedy asked the Emmy-nominated acfor if he wanted to get involved in the show.

Fans lit up social media with their comments as the programme aired.

Thank you for tonight guys, honestly. It really means the world to me. Thank you for supporting all of this X

Some of the reactions from fans:

Dermot Kennedy and Paul Mescal are out here making me melt into the floor🥺💛 pic.twitter.com/UB1sqovIjq

Roses are red violets are blue looking for a real life Paul Mescal or Dermot Kennedy please and thanks.
I make nice food and will make you laugh that's about it really.

Meanwhile, The Rolling Stones have revealed that Mescal will be in the video for their recently released 1974 archive song Scarlet. 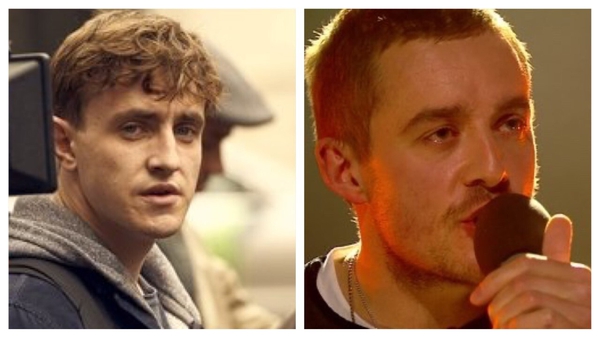