Andrew Scott is to star opposite Lily James, Dominic West, Emily Beecham and Emily Mortimer in The Pursuit of Love, Mortimer's adaptation of Nancy Mitford's 1945 novel of the same name for the BBC and Amazon Prime.

Written and directed by Mortimer, The Pursuit of Love is billed as "a romantic comedy-drama about love and friendship" and is set between the World Wars.

"Their friendship is put to the test as Fanny settles for a steady life and Linda decides to follow her heart, to increasingly wild and outrageous places," the broadcaster teases.

"I've always loved Nancy Mitford so when I was asked to adapt The Pursuit of Love it was impossible to say no," said Mortimer. "It's an outrageously funny and honest story, whose central character - the wild, love-addicted Linda Radlett - still reads as a radical."

Filming has begun under Covid-19 safety protocols around Bristol and Bath in the UK. 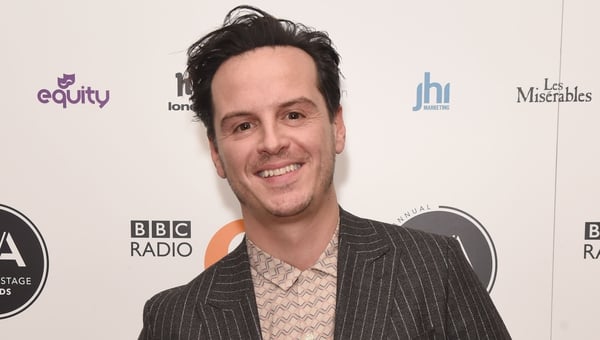