Taraji P. Henson will reprise her role as Cookie Lyon for an Empire spin-off series.

Empire co-creators Danny Strong and Yolanda Laruence will co-write the new show with Stacy A. Littlejohn, who also worked on Empire. The trio of writers will serve as show runners and Henson's production company will produce the series.

According to The Hollywood Reporter, the show will "follow Cookie as she moves to LA and potentially feature some of her other family members."

Empire concluded earlier this year with a shorter season than was planned, due to Covid-19. 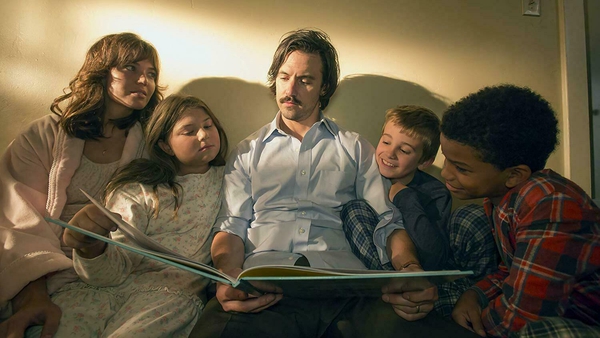