There's a new period drama called A Suitable Boy, Gay Byrne’s Late Late Moments, US shows MacGyver and SWAT are back on the box, and there’s a look back at Michael O’Neill’s amazing time in charge of the Northern Ireland football team . . .

The latest period drama from the Beeb, this time it’s off to India for Andrew Davies' adaptation of Vikram Seth's novel of the same name, starring Tanya Maniktala.

In a newly independent India in 1951, passionate literature student Lata Mehra is looking towards her own future as she sets out to make her way in the world.

She is not interested in romance, but her resolve is challenged when she starts to fall for a mysterious fellow student Kabir Durrani.

Meanwhile, religious tensions mount between Muslims and Hindus in the wake of Partition, as India's first national democratic election approaches.

Tonight, the legendary Gay Byrne (below) meets Maeve Binchy, Brendan Gleeson and Pat Spillane among others in this look back at some classic moments from one of the world’s longest-running chat shows, The Late Late Show. 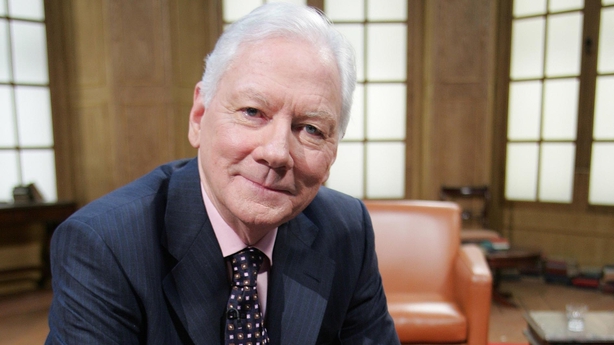 Anyone got a paperclip? Mac is back for a fourth season of high stakes adventures an unconventional problem solving.

This time, ex-MI6 agent Russ Taylor recruits former Phoenix Foundation members Mac, Riley, Bozer, Matty and Desi to hunt down a bioweapon that’s planned to be used by a mysterious organisation for a devastating attack on a major US city.

Former Criminal Minds star Shemar Moore is back as Daniel "Hondo" Harrelson for a third season of the pulse-pounding action series.

This time, the SWAT team works with a senior LAPD Hollywood Division officer to stop a serial bomber using drones as detonation devices.

Also, just as Hondo settles into legal guardianship of his teen charge, Darryl, his home life becomes more complicated when his estranged father unexpectedly moves in.

Just when you think that there couldn't be yet another tangent to the story of Nazi Germany, here's a documentary charting the rise of the regime's Silver Arrow Grand Prix and speed record cars of the 1930s. 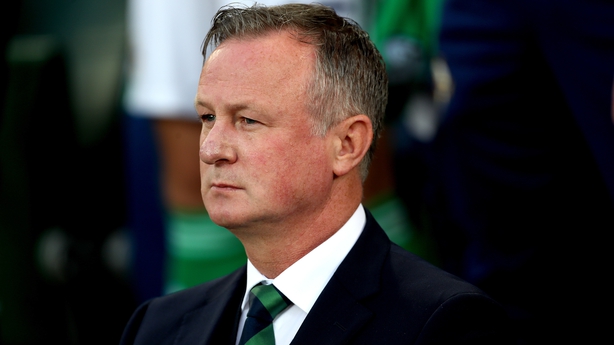 The programme, which also profiles his career as a player, charts the North’s remarkable rejuvenation, under the former Shamrock Rovers' boss, culminating in qualification for UEFA Euro 2016.

Antonio Pappano conducts a production of Beethoven's only opera, Fidelio, from the Royal Opera House, a story of risk and triumph against the backdrop of revolution.

David Butt Philip plays the political prisoner Florestan, and Lise Davidsen his wife Leonore - disguised as `Fidelio' - who daringly sets out to save him from certain death.

Tobias Kratzer's staging brings together the dark reality of the French Revolutionary `Terror' and our own time to illuminate Fidelio's inspiring message of shared humanity. 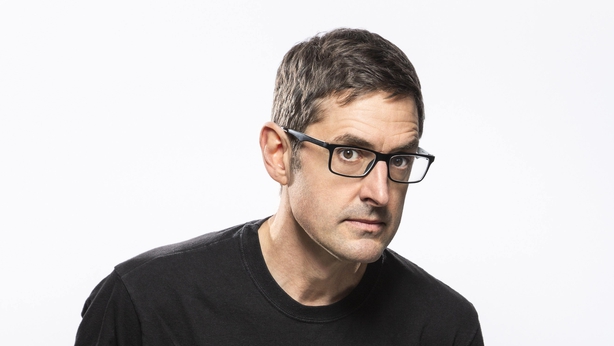 Another chance to see Louis Theroux (above) explore the American attitude to death as he visits Cedars-Sinai Medical Centre in West Hollywood, where he meets people battling against serious illnesses.

He talks to patients and their families as they face whether to accept death and die in relative comfort, or to gamble on further, possibly painful treatments to prolong their lives, and meets the doctors whose job it is to guide people through the traumatic process.

Christina Hendricks, Retta and Mae Whitman return for a third run of the crime comedy-drama about three cash-starved mothers who turn to crime to make ends meet.

Suburban mothers-turned-criminals Beth, Ruby and Annie now have to face up to the consequences of last season's high jinks.

The Misadventures of Romesh Ranganathan: From My Sofa, 9.00pm, BBC Two

Romesh concludes his look back at the nine countries he travelled to on the series from the safety of his sofa, looking back on adventures that took him a long way off the regular tourist trail.

In this final episode, he catches up with old friends he met on his journeys around Colombia, Haiti and Ethiopia, and showcases both some of the most memorable moments from those episodes.

It also includes some previously unseen footage - including a chance to see his disastrous attempt to drive a tuk-tuk.