It has been reported that director Christopher Nolan's eagerly-awaited spy thriller Tenet could open in certain European countries at the end of August as part of a plan to kick-start the film's release away from the US in the wake of the Covid-19 emergency.

Entertainment trade publication Variety says that cinemas in the UK, France and Spain have been told by film studio Warner Bros "to plan for an Aug. 26-28 launch". Although the dates are not confirmed, Variety reports that "sources indicate that talks are positive". Traditionally, film companies include the Irish market as part of plans for their releases in the UK.

Variety continues that Tenet could also open early in Asia "with exhibitors in the region expecting to receive a new date in the next few days".

However, it adds that given the "fast-changing nature" of the global pandemic, the release schedule may be altered again.

On Monday, Warner Bros announced that Tenet had been removed from August 12 on its release calendar, having been pushed back twice already. The studio said it would share a new date "imminently".

The $200m film, which is described as "an action epic evolving from the world of international espionage", had previously been pencilled in for July 31 and, before that, July 17.

In a statement on Monday, Warner Bros Chairman Toby Emmerich said: "Our goals throughout this process have been to ensure the highest odds of success for our films while also being ready to support our theatre partners with new content as soon as they could safely reopen."

"We are not treating Tenet like a traditional global day-and-date release, and our upcoming marketing and distribution plans will reflect that," he continued.

"We're grateful for the support we've received from exhibitors and remain steadfast in our commitment to the theatrical experience around the world."

This week, rival studio Disney removed its big-budget remake of Mulan from its release schedule and pushed back dates for four Avatar films and three Star Wars movies. 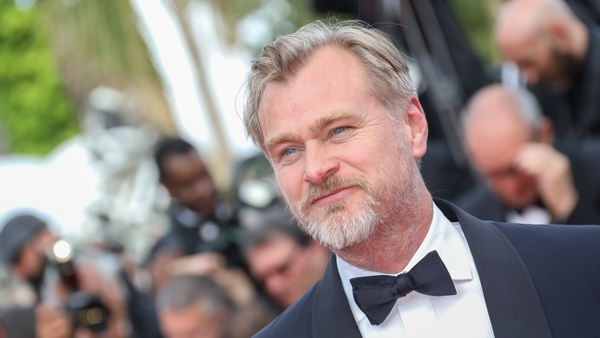