Stage and screen legend Patrick Stewart has been sharing his memories of his 1967 guest role as a firefighter on Coronation Street, telling BBC's The One Show: "More than anything else, it made my parents very happy."

When The One Show hosts Alex Jones and Rylan Clark-Neal expressed their surprise that the Shakespearean and Star Trek great had graced the cobbles, Stewart was only too happy to reminisce.

"But they had nothing for me to do! So I was free and up came this little appearance in Coronation Street. Well, I mean, does it get any more significant than that? I think not!

"And more than anything else, it made my parents very happy. At last they saw that I might possibly have a career being an actor!"

Stewart's close friend Ian McKellen memorably followed in his footsteps as Lionel Hipkiss aka Mel Hutchwright on Coronation Street in 2005. 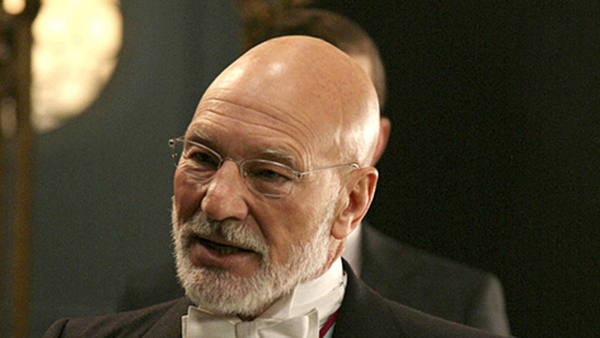