The 56-year-old actor, who won the prestigious accolade at the Academy Awards for his role as Roman general Maximus Decimus Meridius in the epic historical drama, believes the 82-year-old filmmaker deserved more credit for the movie's success.

Speaking on Today, Crowe recalled: ''I went to Rome and sat and watched the film and it was a humbling experience, man, because I'm watching it and so much changed in my life.

''I got so many pats on the back, and, you know, I got some big awards and all that, and obviously that sort of stepped me up to a different level for quite some time."

''But I watched that movie, and it is a director's film. It was one of those moments of, 'Why did I get all the attention when the Academy Award belongs to Ridley Scott?''' 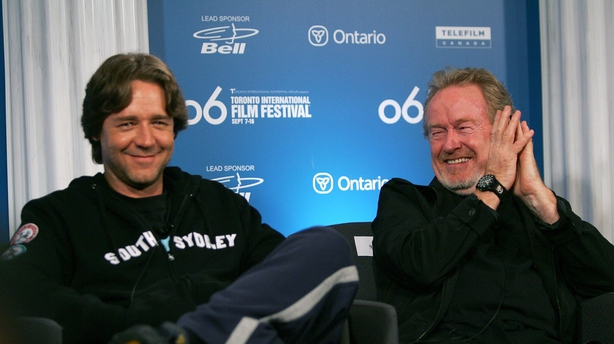 Scott was up for the Best Director gong at that year's ceremony, but missed out on the award to Steven Soderbergh crime drama, Traffic.