Gavin James has announced that all his upcoming drive-in shows around the country have been cancelled due to "government guidelines" and "continuing changes" around Covid-19.

The singer-songwriter broke the news in a video on Twitter on Tuesday. Drive-in shows by Hermitage Green and Aslan as part of the same series of gigs have also been cancelled.

"It's been many months of work put into these gigs, and getting the crews and the security and getting everybody kind of back out doing what they do for the first time in a while. So it's quite saddening that it's not happening... All the advice from the Government, other sources, saying it can't go ahead obviously 'cause of Covid, 'cause of the new rules in place."

James told fans to "get your refunds back from where you purchased the tickets".

"The industry definitely needs a bit of help now because there's been no work for any of the crews or anybody, anybody in the music industry in Ireland, since March.

"It's a shame these gigs aren't happening, but what can you do?" 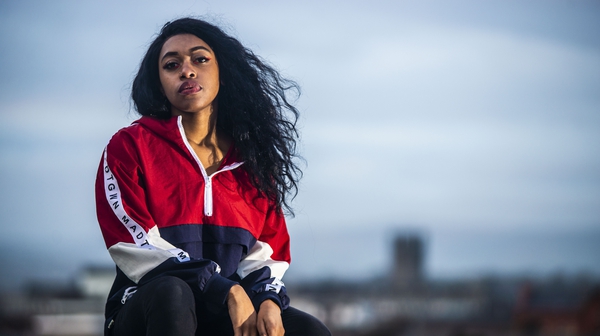 Irish acts unite for Songs From an Empty Room on RTÉ