Kelly Rowland has admitted she used to ''torture'' herself about being compared to her Destiny Child bandmate Beyoncé and admits she would be "lying" if she said it "never bothered" her.

The 39-year-old singer was coaching Chris Sebastian on The Voice Australia on Tuesday night's episode when he opened up to her about feeling that way about his famous sibling Guy Sebastian, who is a judge on the singing competition.

''I know this feeling. Can you imagine what it's like being in a group with Beyoncé?''

''I would just torture myself in my head. Like, I can't wear this dress because they're going to say it's like B. Or I can't have a song like that because it sounds too much like B. They're gonna compare anyways," she said.

''I would be lying if I said no, it's never bothered me. That's bull."

''There was a whole decade, if I am being completely honest, a decade, where it was like the elephant in the room. It was the thing that would constantly be on my shoulder.'' 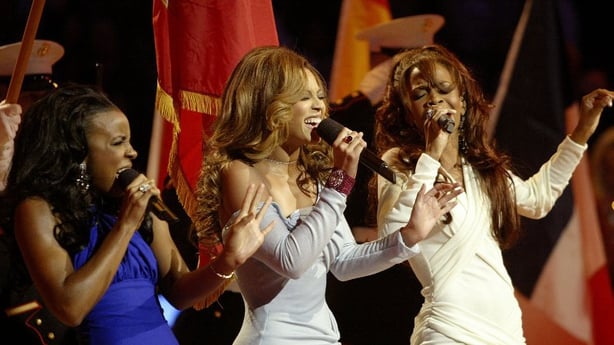