Run, the acclaimed comedy-thriller series starring Merritt Wever and Domhnall Gleeson, has been axed by HBO after one season.

Executive produced by Phoebe Waller-Bridge and written by Waller-Bridge's Killing Eve and Fleabag collaborator Vicky Jones, Run told the story of Ruby (Wever), who receives a text telling her she can escape her humdrum life - if she goes on the run with old flame Billy (Gleeson). Waller-Bridge also had a recurring role in the show.

In a statement, HBO said: "After exploring potential ways of continuing Ruby and Billy's journey, together with showrunner Vicky Jones, we have come to the decision that we will not be moving forward with a second season of Run."

Run was shown on HBO and Sky Atlantic earlier this year.

Prior to the Covid-19 emergency, Gleeson had been completing work on a new comedy series, Frank of Ireland, with his brother Brian and Sarah Greene. 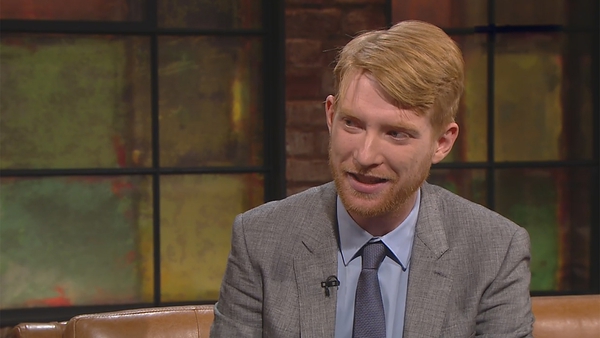