Emily Atack has said she has had to reinvent herself after being stereotyped as an actress who plays "girl-next-door" style roles.

Speaking on Channel 4's Sunday Brunch, the 30-year-old actress explained how she has "absolutely loved" performing stand-up comedy recently, but admits she had to shake off people's preconceptions about her.

"I have been stereotyped, you know. It has worked in a positive way for me a lot of the time, I started in The Inbetweeners as the girl-next-door type," she said.

"You are typecast in the industry after such a big hit like that and I had some amazing roles, lovely, lovely roles, playing the bombshell-type role.

"But then you get a bit older, things get a bit lower, and all of a sudden you aren't good enough for those roles any more." 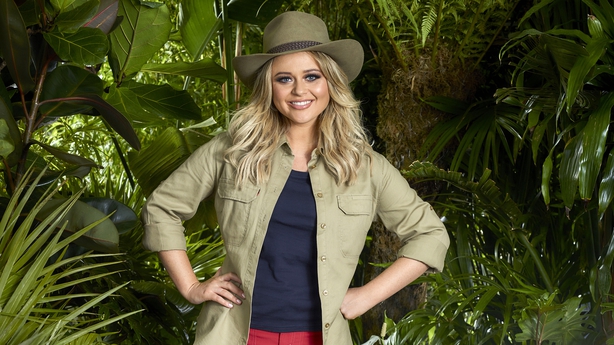 The I'm A Celebrity star said she has previously been a figure of fun because of people's opinions of her.

"I feel like I have always been that girl in the corner on panel shows to just kind of be the butt of the joke at times, and I just thought 'No'."

Atack said that changing people's perception of her has not been easy.

"But doing things like comedy, when you have done things like lads' mags and I have been a bit of a pin-up for a while, it is hard to all of a sudden come out and say 'Oh, I'm actually quite clever and quite funny, thank you very much'."