Kelly Osbourne has said she came close to death during her drug addiction and admits her life was a ''haze of hangovers and withdrawals'' for many years.

The 35-year-old star, who is now nearly three years sober, said she is glad she's been able to turn her life around but admits that she "had survivor's guilt for a long time".

Speaking on The Recovery podcast, the former Fashion Police star said: ''I never thought I'd be alive at 35 years old.

''A lot of my friends didn't make it and burying them was hard. I had survivor's guilt for a long time. I'm almost three years sober.'' 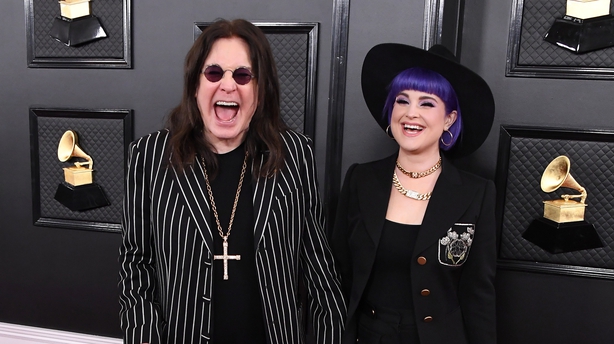 Obsourne explained how she "never truly slept" and would "pass out from whatever" she "drank or took and came to".

''I was in a haze of hangovers and withdrawals. I don't know how I did it for as long as I did. I embalmed my body," she said. 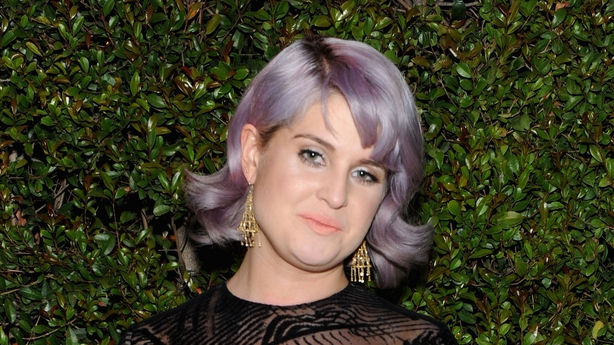 In 2017, Osbourne decided to address her problems, realising she might die if she didn't confront the situation.

''I was so wasted the whole time," she said.

''I hadn't been to a grocery store in three years or done normal things. I thought, 'I don't want to live like this any more'.

''I'd put blackout curtains in my house so I didn't know what time it was. I realised I wasn't going to make it. I'd be dead if I keep doing this.

''I picked up the phone and I was really drunk when I called my brother Jack. I got into his car. I was wearing a T-shirt and underwear.

''I remember saying to him, crying, 'I don't want to be a fat drunk loser any more. I want to be a skinny winner.'''