The Boys in Green is shown in tribute to the late Jack Charlton, there's the hugely impressive film The Last Black Man in San Francisco, Florence & The Machine play the Front Room Festival, and a new sketch show called The Paddy Raff Show . . .

In tribute to the much-loved former Ireland manager Jack Charlton, here's the documentary that tells the story of the legendary team that Jack built.

The stay-at-home festival fun continues as Sky Arts brings the biggest names in music into your home.

Tonight sees one of the UK’s most popular rock groups hit Austin City Limits as UK act Florence & The Machine perform their greatest hits live on the iconic US music show.

Florence Welch and her band play songs from her album How Big, How Blue, How Beautiful, while American singer-songwriter Day sings tunes from her debut Cheers to the Fall. Missing the music festival experience? Well, here’s an entertaining reminder of it all from the makers of The Inbetweeners, starring that show’s Joe Thomas.

He plays Nick, a college student who has a colossal meltdown in front of the entire university girlfriend dumps him at graduation.

He's convinced his life is over, but his best mate Shane has the perfect solution - three days at a music festival.

With the help of `festival aficionado' and certified oddball Amy, Shane tries to get Nick to embrace the music, the mayhem and the mud.

Never heard of him before, but after a root on YouTube I can confirm that he is funny.

The backbone of the show is Paddy filming his own sketches at home, bottling his unique and hopefully hilarious observations of his family life and trying to deal with the `new normal' of lockdown.

Here he is - and this is a spot-on spoof of the scaremongering that went on a few months ago:

We’re heading back to the Red Bull Ring in Austria for the second race of the season - the track’s so good they’re racing it twice.

In an unprecedented move, this will mark the first, and only Styrian Grand Prix, with the race being named so as a host nation can only hold one race a year unless it is held under a different name.

Styria is a state located in southeast Austria and is home to the Red Bull Ring. Hence the race name.

It may sound odd to have back-to-back races at the same circuit, but they’re doing it again next month with two races at the UK’s Silverstone track, so get used to it.

A look at the life and career of the actor, film-maker and photographer, who starred in movies including Easy Rider, Apocalypse Now, Blue Velvet and Speed. 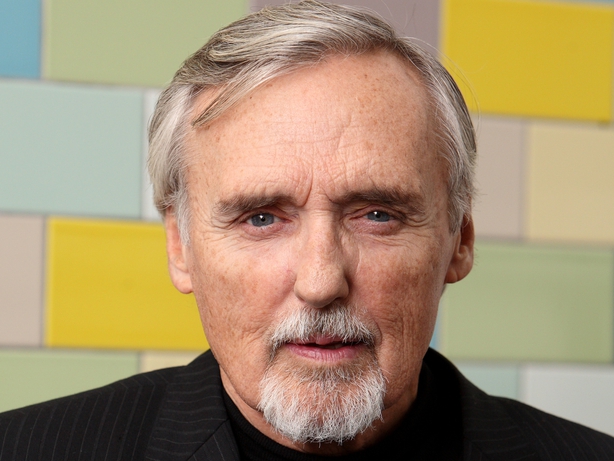 The comedian revisits memorable moments from his travel series, beginning with a look back at the episodes where he explored Zimbabwe, Bosnia and the Sahara.

The programme features some never-before-seen footage shot for these episodes, including the moment when Romesh tried to make a horror film in the desert.

This series is still going strong, as people will always be interested in the greatness beyond this cosmic pebble we call Earth.

Chris Lintott investigates the strange dimming of Betelgeuse, while Maggie Aderin-Pocock reports on the recent discovery of the biggest and brightest supernova ever observed.

\Lucie Green discovers how historical drawings that pre-date the invention of the telescope are helping to predict solar activity, and Peter Lawrence attempts to photograph our very own star.

This beautifully shot powerfully-told story about the people who are forgotten in the process of gentrification is the directorial debut of San Franciscan Joe Talbot, and immediately established him as a filmmaker to watch when it arrived last year.

The movie follows Jimmie Fails, a young man dreaming of reclaiming the Victorian home his grandfather built in the heart of San Francisco. Joined on his quest by his best friend Mont, Jimmie searches for belonging in a rapidly changing city that seems to have left them behind.

In the final episode of these repeats (ahead of the July 24 arrival of season 3), Conor and Jock make a plan to take a bus journey but not before Jock, posing as Fake Billy, steals alco pops in an off-licence and gets chased by a security guard. 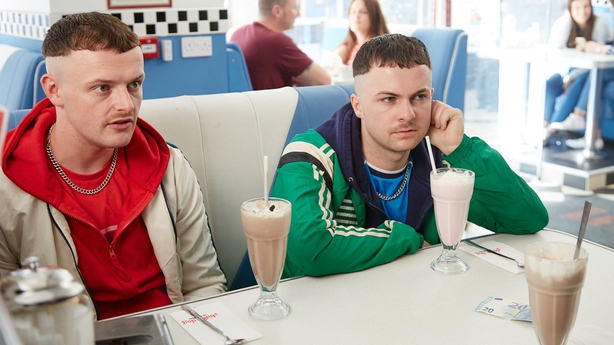 Local bully Billy Murphy then stumbles upon the chase, and follows his impersonator onto a bus that he proceeds to accidentally commandeer.

Pursued by Gardai, the wild ride ironically brings Conor, Jock and the girls closer together - along with the other innocent passengers.