Netflix has announced that there will be a sixth series of The Crown in order ''to do justice'' to the story after saying six months ago that there would only be five seasons.

The move will bring the storyline of Britain's Royal Family to the 2000s. In a tweet, Netflix said:  ''News from the palace: we can confirm there will be a sixth (and final) season of The Crown.

News from the palace: we can confirm there will be a sixth (and final) season of @TheCrownNetflix, in addition to the previously announced five!

Discussing the change of heart about a sixth series, writer Peter Morgan said: ''As we started to discuss the storylines for Series 5, it soon became clear that in order to do justice to the richness and complexity of the story we should go back to the original plan and do six seasons.

''So to summarise - we'll have one more season with Queen Olivia Colman before she passes the crown to Imelda Staunton. We're just halfway through! Lovely. (sic)''

''Series six will not bring us any closer to present day - it will simply enable us to cover the same period in greater detail.''

Series 1-3 of The Crown are currently available on Netflix. 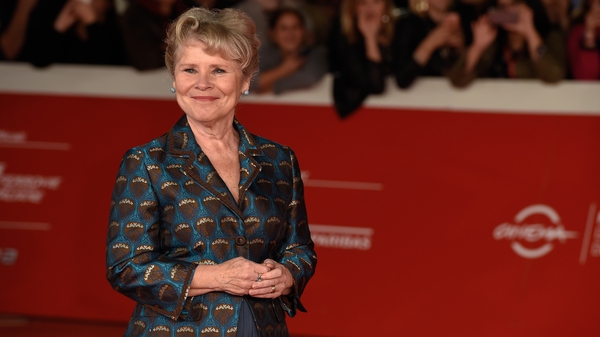