After The Den's triumphant return on RTÉ Does Comic Relief on Friday night, Dustin the Turkey has responded to fans of Niall Horan who took umbrage with his treatment of the singer.

The Mullingar man, a longtime Den fan, saw his childhood dream come true when he appeared on The Den's Talent on the Telly during the charity fundraiser, performing the song Black and White.

But Dustin cut him off mid-song, saying: "We wanted Harry Styles! You're only getting a minute-and-a-half! I didn't realise people from Mullingar had teeth!"

Some of Horan's fans expressed outraged online, prompting Dustin to extend an olive branch with a tweet of his own.

Dustin explained that he loves Niall Horan, Americans and "The Craic". He concluded with the hashtag #BeKind and returning to his earlier asterisk, added: "Just ask @KimKardashian."

I 💚 @NiallOfficial
I 💚 Americans
I 💚 The Craic #BeKind

Watch RTÉ Does Comic Relief on the RTÉ Player. 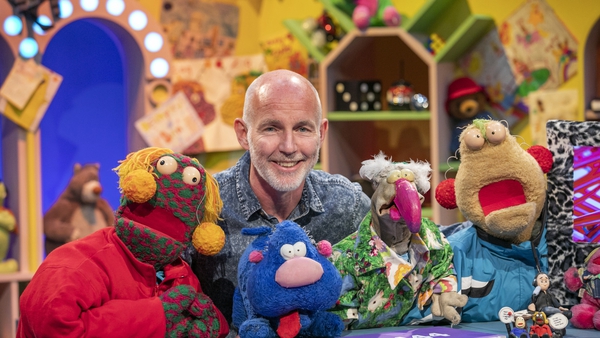 Fans call for a return of The Den