US singer Justin Bieber is taking legal action against two people who have accused him of sexual assault on the social media platform Instagram.

The two women who have the usernames Danielle and Kadi allege the separate attacks took place in 2014 and 2015.

The Yummy singer responded to the accusations online and provided evidence of where he was at the time that the allege assaults took place.

He wrote when the accusations came to light: ''Every claim of sexual abuse should be taken very seriously and this is why my response was needed. However this story is factually impossible and that is why I will be working with twitter and authorities to take legal action.''

The 26-year-old is suing both accusers for $10m each accusing them of defaming his character. 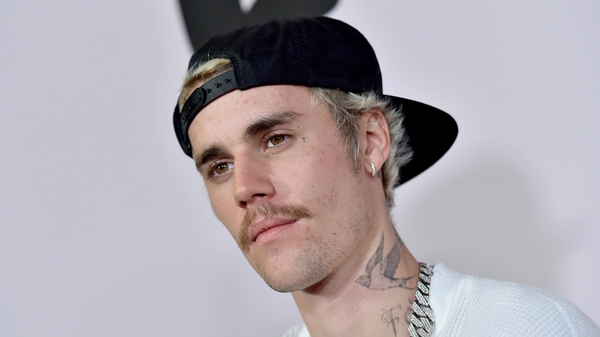