Friends' stars Lisa Kudrow and Jennifer Aniston have had concerns about committing to other shows since the popular sitcom came to an end in 2004.

The pair, who starred as Phoebe Buffay and Rachel Green in the popular sitcom which ran from 1994 - 2004, admit they had doubts about featuring in other programmes when the much-loved show came to an end.

During a video chat for Variety, Aniston asked her co-star: ''When you are producing, you're there from the ground up, coming up with the idea and the show - and then the scripts and then the crew and then the cast.

''Do you find that to be more of a comfortable place to work from, or do you enjoy going into an already formed family and you're the guest family member for the time?''

Kudrow replied: ''I like being the guest family member for the time. When I'm producing my own thing, that's different, but I have a commitment issue since Friends, to be honest with you.''

Aniston said she ''understands'' Kudrow's struggles to commit to other projects, saying: ''Just fear of committing to something because nothing will ever be as good as Friends? I understand.'' 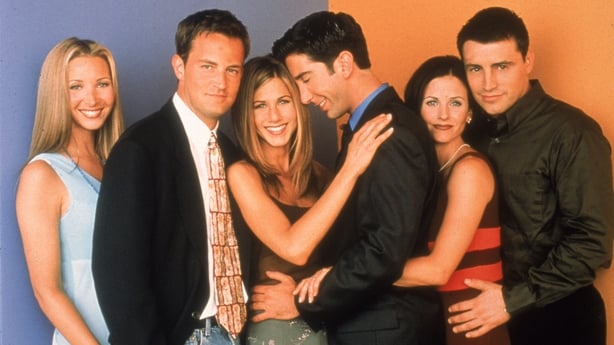 ''We all still love each other. Our cast is like that, and that's why that worked. I think part of me died. I can't do that again. I'm not going to do that again," she said. 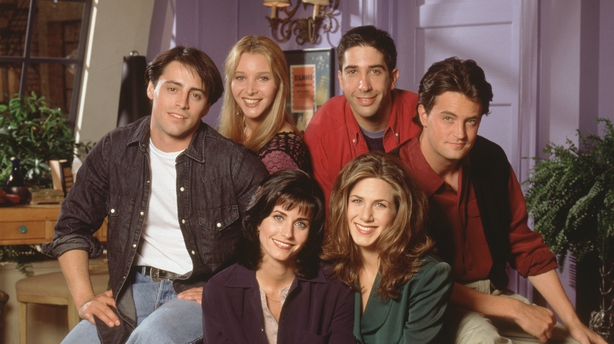 Aniston explained how she enjoys watching herself back in old episodes, saying: ''I love it. I love stumbling on a Friends episode.

''This one time I was with Courteney, and we were trying to find something to reference, an old Friends thing."

''And then we stumbled on - there's bloopers online - and we sat there at the computer like two nerds watching these bloopers laughing at ourselves.''