30 Rock creator and star Tina Fey has revealed she called for episodes featuring blackface to be removed from streaming platforms.

The 50-year-old star said she made the request for four episodes of the NBC comedy, three of which include characters wearing blackface, to be taken off the internet.

In a statement to Variety, Fey said: ''As we strive to do the work and do better in regards to race in America, we believe that these episodes featuring actors in race-changing makeup are best taken out of circulation.

''I understand now that 'intent' is not a free pass for white people to use these images. I apologise for pain they have caused."

''Going forward, no comedy-loving kid needs to stumble on these tropes and be stung by their ugliness. I thank NBCUniversal for honouring this request.'' 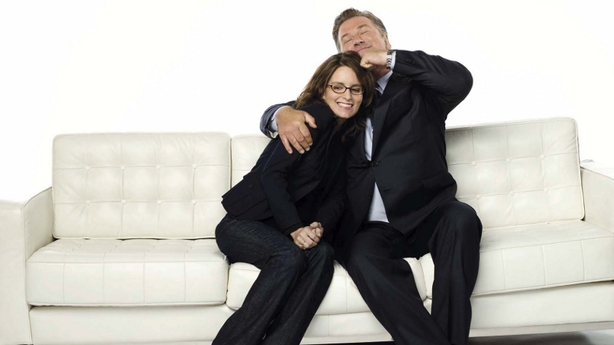 The episodes in question include Believe In The Stars (Season 3, Episode 2) in which Jenna Maroney (Jane Krakowski) swaps her identity with Tracy Jordan (Tracy Morgan) in order to weigh up the societal struggles of Black and white people, and Christmas Attack Zone, which sees Maroney dressing up as American football star Lynn Swann at a fancy dress party.

The other two episodes which will no longer be available to purchase online are Live from Studio 6H (Season 6, Episode 19), a spoof of Amos 'n' Andy which sees John Hamm appear in blackface, and The Live Show (Season 5, Episode 4), which addressed a Barack Obama birth conspiracy in a fake Fox News broadcast.

It was recently revealed that the stars of the much-loved will reunite for a one-off special that will serve as a promotional event for network NBC.