Ed Sheeran was the most played artist of 2019 in the UK, topping the list for the fourth time in the last five years.

The Suffolk singer-songwriter had a bumper year in which he released his No.6 Collaborations Project, reaching number one in both the UK and US, and starred in Danny Boyle's film Yesterday.

No other artist has matched 29-year-old Sheeran's multi-year record, with only a small number of acts - Harris, Coldplay, Glynne and Little Mix (below) - appearing in the top 10 four times. 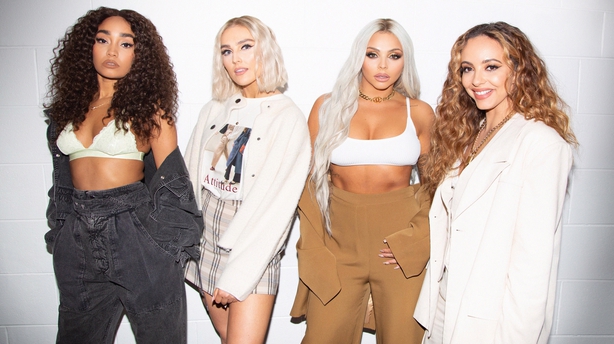 Sheeran topped the list for 2018 despite not releasing any new music in the UK that year.

Earlier this year, Sheeran also topped the young musicians' Sunday Times Rich List for the second year running, with an estimated fortune of more than £200 million, according to the publication.

The most played song of 2019 was Giant by Scottish DJ and producer Harris (below) and singer Rag 'N' Bone Man. 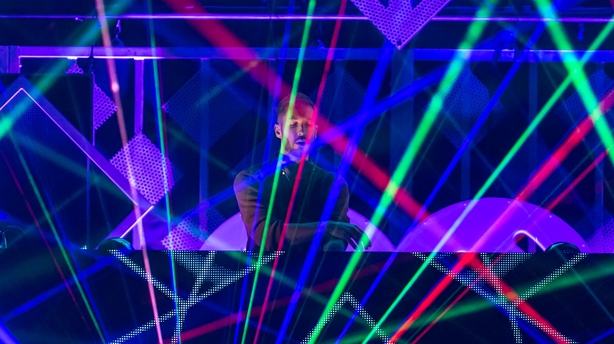 Nothing Breaks Like A Heart by Mark Ronson featuring Miley Cyrus came second, Dancing With A Stranger by Sam Smith and Normani came third, I Don't Care by Sheeran and Justin Bieber came fourth, and Just You And I by Tom Walker came fifth.

Four of the top five tracks were collaborations, reflecting an established but growing trend for multi-artist songs.

Chief executive of PPL, Peter Leathem, said: "From rising stars to established names, the PPL Most Played Charts for 2019 showcase the songs and artists that soundtracked our year.

"British music was particularly popular, with Ed Sheeran maintaining his popularity while acts such as Tom Walker and Mabel established themselves on the airwaves.

"Congratulations to all those featured in our charts as well as the music businesses that invest in and support their success."

These are the top 10s in full, according to music licensing company PPL.

PPL's most played artist chart of 2019 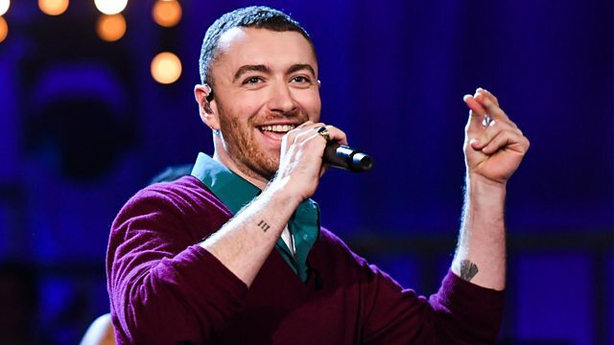 PPL's most played tracks chart of 2019

2. Nothing Breaks Like A Heart - Mark Ronson featuring Miley Cyrus

3. Dancing With A Stranger - Sam Smith and Normani

8. Someone You Loved - Lewis Capaldi