Ahead of RTÉ does Comic Relief next Friday, actor Chris O’Dowd and his wife Dawn Porter have been having some fun in their LA home with a glimpse of what they have planned for the big night.

The Roscommon actor and star of The IT Crowd and Bridesmaids and TV presenter O'Porter will be lip syncing to the late John Prine's In Spite of Ourselves as part of the RTÉ special, which aims to raise funds for Irish charities amidst the Covid-19 pandemic.

Filled with comedy sketches, musical performances, nostalgic reunions and, of course, lip syncing thrown in for good measure, you can also expect to see comedy favourites such as Dara O'Briain, Jimmy Carr and the Derry Girls. Plus there will be something not to be missed from the stars of Normal People.

The fun and frolics kick-off at 8pm on Friday, June 26, on RTÉ One. 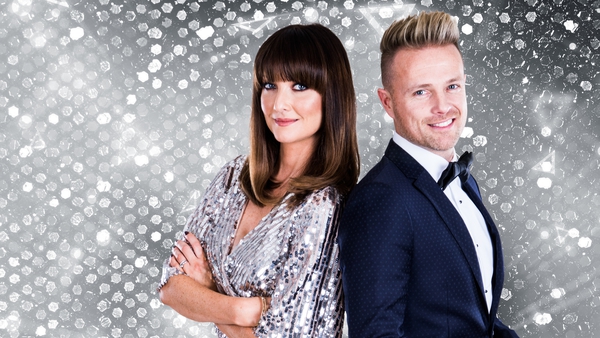 Dancing with the Stars does Comic Relief