Niamh Algar is to star in Burial, a new WWII thriller about a group of Russian soldiers tasked with bringing Hitler's remains to Moscow.

Entertainment trade website Deadline reports that Calm with Horses and The Virtues star Algar has been cast opposite Tom Felton (Harry Potter), Tom Glynn-Carney (Dunkirk), Ian Hart (God's Own Country) and Diana Rigg (Game of Thrones) in the new film from writer-director Ben Parker (The Chamber).

The Westmeath actress will play the lead role of intelligence officer Brana Vasilyeva, who must make a last stand with her comrades after they are attacked by German partisans en route.

Burial is due to begin filming in Estonia later this year. 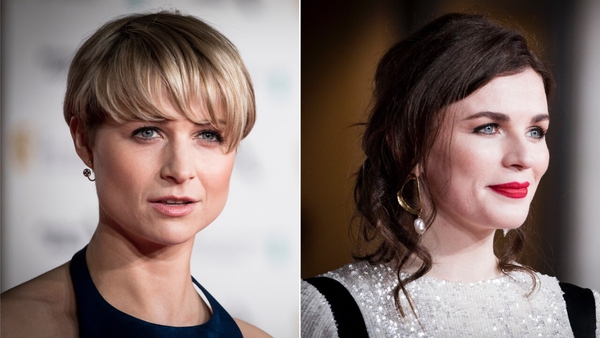