Sandra Oh has said she would like Phoebe Waller-Bridge to make a cameo on Killing Eve and admits she would be the "dream guest star".

The 48-year-old, who plays Eve Polastri in the popular America spy thriller series, said she would love to have the 34-year-old Fleabag creator on the show.

Waller-Bridge adapted the first series from Luke Jennings's Villanelle novels, but handed over the role of head writer to Emerald Fennell for the second series, before Suzanne Heathcote took over for the third.

Speaking during an online Q&A hosted by Bafta, Oh said: "The dream guest star for Killing Eve is Phoebe Waller-Bridge.

"Absolutely, it would be amazing if somehow she came on as some character."

"I don't know what that would be. Who would be willing to write that? But I think that would just be so meta." 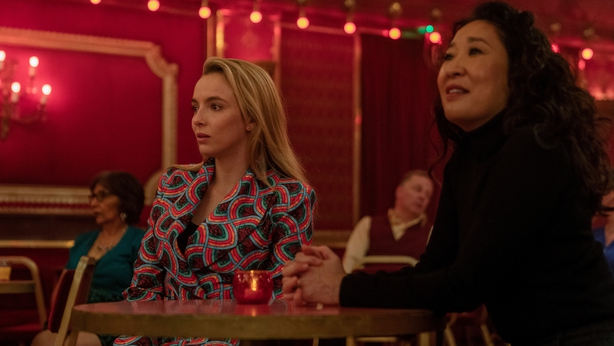 Comer said he thinks her character Villanelle is a role model because of her fearlessness.

"For me it's so easy, it's her freedom of expression. She is so herself," she said.

"She wears what she wants, she expresses herself in that way. She says what she thinks, when she thinks it.

"She has very little fear in that sense. This season is a little bit different. The thing she is most fearful of is herself."

"With regards to the outside world and people's perceptions, I think she is quite immune to that in a lot of ways.

"I really respect that because we are so instilled with fear, especially now in this climate, and she doesn't have it. 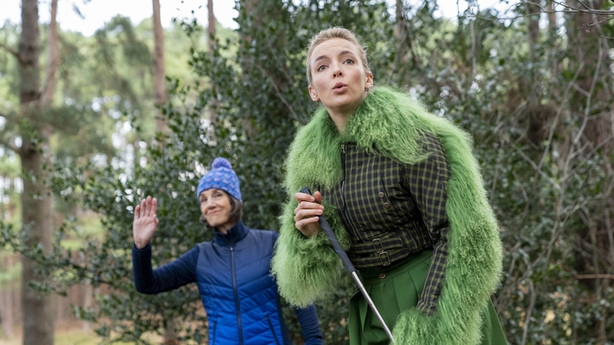 Comer said some of Villanelle's character had seeped into her and helped build her confidence.

"Without sounding like a silly actor, some things do seep into your life in that way," she said.

"I think I have found a lot of freedom in playing her in regards to when we started season one and feeling out of my depth, and coming onto set and sometimes there were these outrageous scenes, or just having to bear yourself, to push things in a certain way, and not feeling embarrassed about being in a room full of people.

"I think it really helped me knock those walls down and bear a little bit more, is what she has instilled in me." 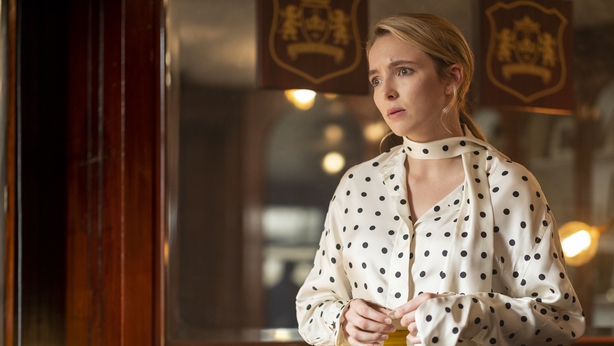