Irish actor Andrew Scott has been nominated for a BAFTA 'Must See Moment Award' for his role as the 'hot priest' on Fleabag.

The nominated moment in the already multiple award TV show Fleabag is when Phoebe Waller Bridge goes into the confession box and tells-all to the man she loves, the priest.

This category arises for storylines that have captured the British public's imagination and is most watched and tweeted.

The public get to vote on which moment they think is most worthy of the Virgin Media BAFTA Must See Moment Award.

Speaking about the scene to GQ last September Scott said: "This extraordinary speech that Phoebe wrote and performed, this and is now quite a famous confessional scene. Its wonderful as its a scene that contains two people, but you only see one of them, but I think the priest's presence is really felt, which I think it's why that word 'kneel is so transgressional and everything, that it has ignited people's imagination so much."

Scott said about the performance: "I was listening to that on the other side of the confessional, I knew that Phoebe was giving sort of extraordinary performance but there are two people in that scene, so, I knew that this moment is about eh, its certainly transgressive to a point, there was a lot of controversy about it to a certain degree but I think its extraordinary that you never actually see his face throughout the whole thing, you just see Phoebe's wonderful performance.

"But I think in a way it makes you even more aware of the mystery behind what he might be thinking too. It's an amazing scene, its lovely to watch it. I think Phoebe is unbelievably talented and I feel so proud of the show." He concluded.

Irish actress Aisling Bea has also been shortlisted for a BAFTA Award in the Best Breakthrough Talent category in the 'Craft' section of the awards. 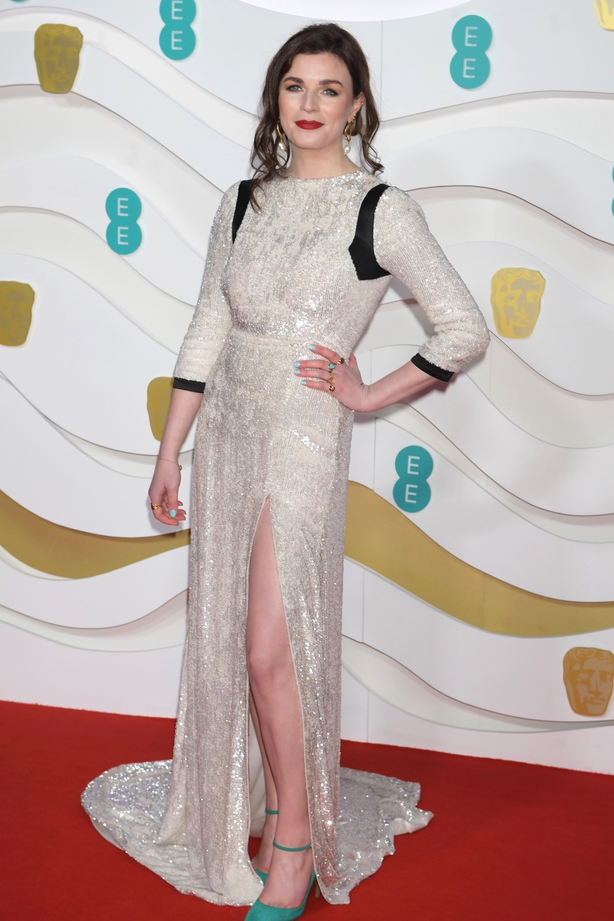 The comedy writer and actress, who hails from Co. Kildare, is nominated for writing This Way Up.

There is also plenty of Irish interest in other categories.

Helen Behan is among the nominees for Best Supporting Actress for her performance in The Virtues. Sharon Horgan's Catastrophe is shortlisted for Best Scripted Comedy, as is Lisa McGee's Derry Girls.

Elizabeth is Missing, directed by Irish director Aisling Walsh, is nominated for Best Single Drama, with Belfast's David Holmes up for the Best Original Music award for his work on Killing Eve.

The awards, hosted by Richard Ayoade, take place on Friday, July 31 and will be shown live on BBC One. 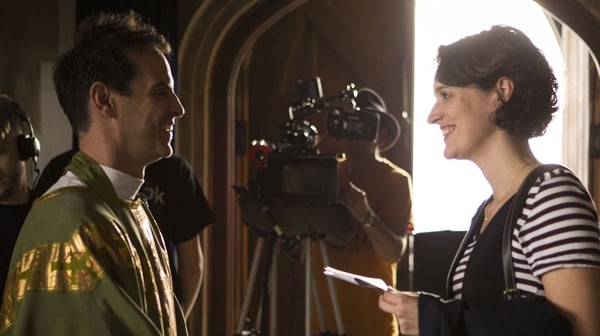