The 46-year-old broadcaster-turned-DJ, who rose to fame on MTV Europe, recalled how he struggled to ''shake'' his constant urge to ''know the tap is off, know the door is locked'' and though his problems weren't ''debilitating'' physically, he knew he had to do something about it.

Speaking to the New York Times newspaper, he said: ''It never got to the point where it was debilitating [physically but] I was so obsessed with things in my head, I couldn't shake them -- spiralling.

''It took me a solid four years of therapy and work to find a pathway where I could see what the road [out] looked like, and I had the tools to be able to take that road.'' 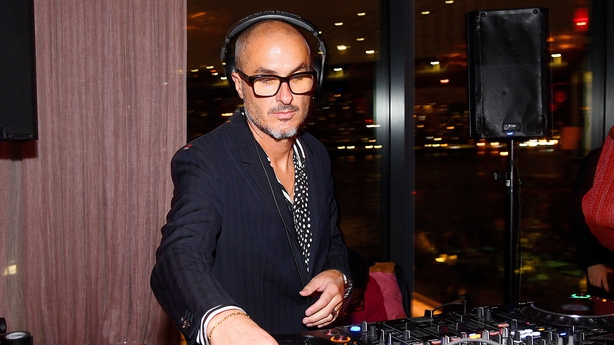 Lowe, also battles anxiety, and admitted his work is also very helpful for him to keep his mental health and wellbeing in check.

''I have these voices that I'm trying to bury through work and productivity, just like everybody else," he said.

''[In the past] the simple thing for me was to go really deep into music -- just pull the thread and go deep, deep, deep.'' 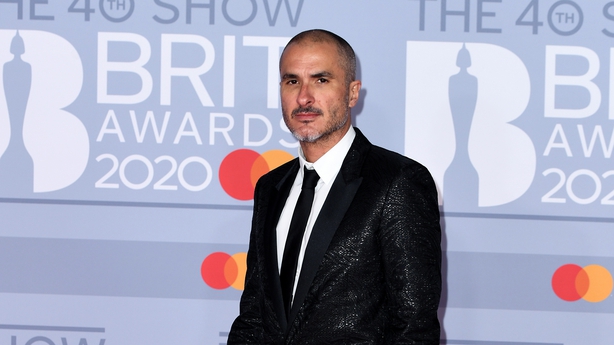 Lowe, who has two sons with wife Kara Walters, thinks his interview skills have improved after realising that many artists and musicians also share the same struggles as him.

"i just started to listen to music differently, [the lyrics], the melody and the energy -- there were other things buried in there...

''[With songwriting there is] the result and the process. Those two things I love and I have spent my life having those conversations.

''Now, it's more about the spirit. Maybe at this point in my life, I'm better equipped to have those conversations, and add something of depth," he added.

Hey I'm excited to share that I now have a new Podcast series where these conversations will live ongoing. You can hear my latest with ⁦⁦@ladygaga⁩ alongside others right now on ⁦@ApplePodcasts⁩ 🎙 https://t.co/2wEeuWfTtH

The Zane Lowe Interview Series is available on Apple Music, Apple Podcasts and features the man himself in conversations with leading artists like Billie Eilish, Justin Bieber, Kanye West, Hayley Williams and, most recently, Lady Gaga.