A US judge has ordered that a zoo formerly owned by Joe Exotic, the star of Netflix documentary Tiger King, is to be handed over to the woman he was convicted of trying to have killed.

Carole Baskin has been granted control of Joe Exotic's old zoo in Oklahoma as part of a ruling by a federal judge in a $1 million trademark dispute.

Exotic is currently serving a 22-year jail sentence for his involvement in a murder-for-hire plot and animal abuse.

Jeff Lowe, Exotic's former business partner, has been told to vacate the premises in Wynnewood, Oklahoma, and remove all of his exotic animals within 120 days.

Exotic had transferred the park to his former business partner Jeff Lowe and his mother several years ago, but a judge has now ruled that this action was fraudulent.

Tiger King: Murder, Mayhem And Madness, became a huge hit on Netflix when it premiered in March, tells the story of Exotic's colourful life and his rivalry with Baskin, the owner of an animal sanctuary in Florida.

Speaking to US entertainment site TMZ, Lowe said: "We have long anticipated that the judge would eventually undo the 2016 land transfer.

"We are thankful that he dragged out his decision this long and allowed us time to complete the new Tiger King Park in Thackerville Oklahoma." 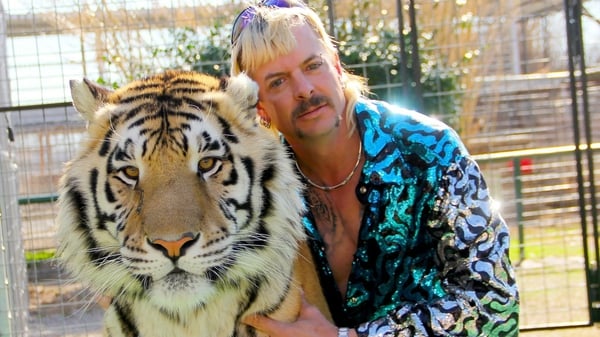