Former Spice Girl Victoria Beckham is expected to receive close to a £1m payment after the recent success of the band’z Spice World tour, despite not taking part herself.

Emma Bunton, Geri Horner, Melanie Brown and Melanie Chisholm - aka Baby, Ginger, Scary and Sporty - went on tour without Posh in 2019, including a sold-out gig at Croke Park last May.

The Sun Newspaper says that the payment is due to fashion designer Beckham as she is still one of the directors of Spice Girls Limited with the other members of the band.

Accounting records suggest that the company made £4.5 million in merchandise, endorsements and licensing,  which would be divided among the five directors, according to reports.

The group are rumoured to be planning a world tour the back of the successful UK and Ireland shows.

Last week, the band posted about their concert in Ireland.

We can't believe it has been a year since we kicked off Spiceworld 2019 in Dublin! We had the best time on tour with so many amazing memories!! What are yours?
📽 - @DynamicCutFilms pic.twitter.com/VFiurbyzqy 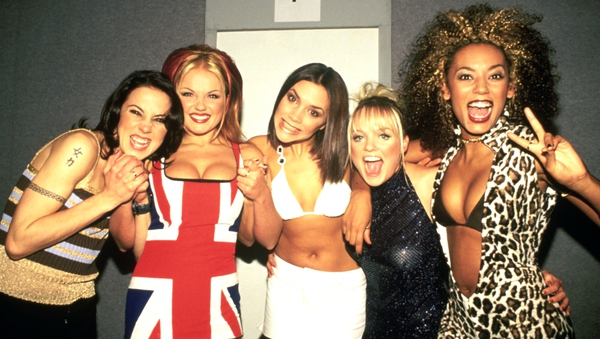 Victoria Beckham 'so proud' of what Spice Girls achieved