Joshua Jackson has said he will ''never get over'' his father abandoning their family when he was a child.

The 41-year-old, who is best-known for playing Pacey Witter on Dawson's Creek, was raised by his Irish mother Fiona from Ballyfermot, Dublin, and admits the absence of a father figure affected him early on in his career. 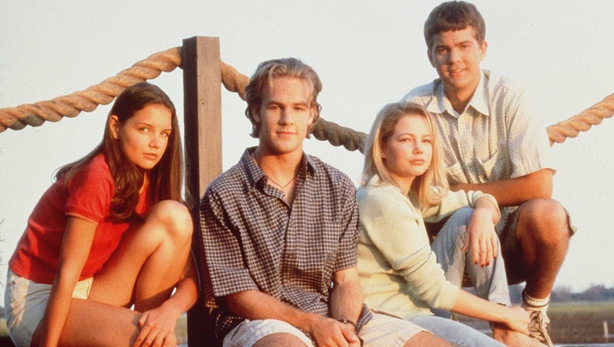 Speaking to OK! magazine, he said: ''You never really get over it. I don't think you can. You just metabolise it. It just becomes a part of your life.

''It didn't hurt that I became successful.

''It was definitely difficult at the beginning of my career".

''It's probably what animated a lot of the negative aspects of my personality.

''I think anybody who says they are over it would be lying.

''I would be pretending if that's the case but my particular story with that man is finished," he added. 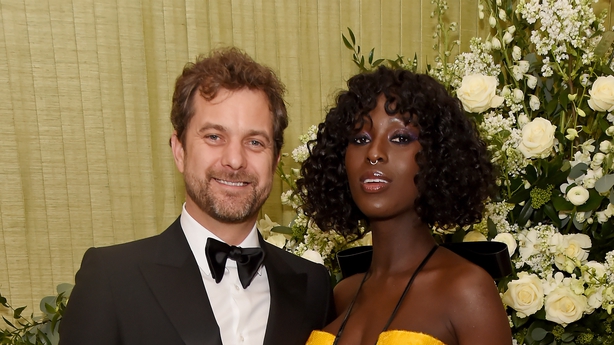 Jackson, whose wife Jodie Turner-Smith gave birth to their daughter last month, previously bought his childhood home as he couldn't resist returning to the abode, and was stunned to find his childhood bedroom almost exactly as he'd remembered.

He said: ''I looked up and there was a sticker in my childhood bedroom window. I said, 'I put that sticker up there.' And the man [who owned the house] goes, 'Oh, you mean in the dragon room?'

''There's a very hippy-trippy dragon painted on the wall by my mother's friend. After 17 years I couldn't believe it was still there...

''I asked the man, 'I know this is crazy but would you mind if I came in and saw my old house?'

''And when I walked in, it was essentially a mausoleum to my childhood.

''The furniture was different - but it was all in the same place.

''I went from room to room, reliving my recollections of this mythical place and I ended up in front of my dragon."

''I said to the man, 'I can't believe it, I always assumed this was painted over.' And he said, verbatim, 'I knew it meant a lot to somebody and they were going to come back for it some day.' I mean, how do you not buy that house?''