Julianne Hough have parted ways with her husband Brooks Laich after nearly three years of marriage.

The 31-year-old dancer and actress and the former ice hockey player announced their separation in a joint statement, saying they "share an abundance of love and respect for one another".

"We have lovingly and carefully taken the time we have needed to arrive at our decision to separate," a statement obtained by People reads.

"We share an abundance of love and respect for one another and will continue to lead with our hearts from that place." 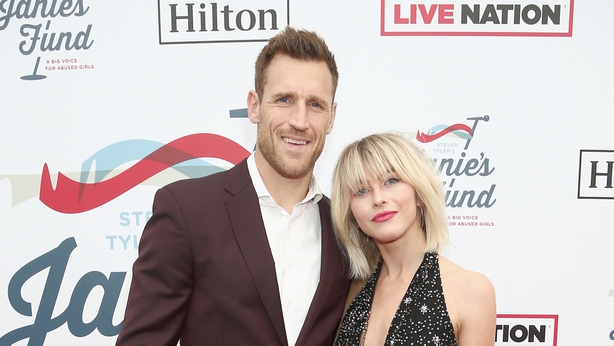 The former couple began dating in early 2014 and announced their engagement in August 2015. They wed in July 2017.

"I think that is also really sacred, and that's why we have an intimate relationship. I don't have that kind of intimacy with a lot of connections that I make throughout my life."