Bob Geldof has told BBC's The One Show that a promotional stunt which saw dead rats posted to DJs in the US was "basically the end" of the Boomtown Rats' career in America.

The singer recently shared the story in the acclaimed documentary Citizens of Boomtown and was asked about it again on The One Show on BBC One on Wednesday night.

When Sir Bob Geldof first went to America, what freebie did his record label send to 1,000 radio stations?@alandavies1 and @sanditoksvig reveal their answers! Were they right, Bob? ?? #TheOneShow | @qikipedia pic.twitter.com/wyowh8LLrT

"It was 1,000 dead actual rats which were ordered from the sanitation department of New York City and sent out from Chicago to 1,000 disc jockeys who were busily playing disco in the middle of the Seventies!" he laughed.

"So that was basically the end of the Boomtown Rats in America. On Monday morning there was this thump on the desks of a thousand DJs - and it was a rat in formaldehyde! In plastic!"

Geldof also discussed the band's new single, Here's a Postcard, saying it's a "shake-off-the-lockdown-blues-sort-of-thing - if you can, if we can".

"It's just up[beat] and we wanted to put out something that was full of summer," he said. 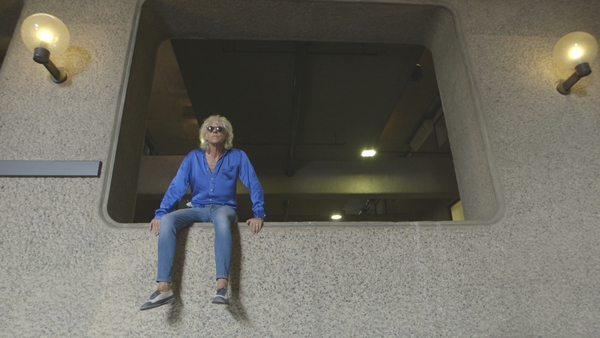 Interview: Bob Geldof: The mouth of the Liffey