Kumail Nanjiani revealed that he missed out on a role in a major Hollywood film as he refused to ''play up'' his accent in an audition.

The 42-year-old actor, who hails from Pakistan, revealed how he lost out on a role as he declined to exaggerate his accent.

Speaking on Variety's #REPRESENT: Success Stories, The Eternals star said: ''So there was a really, really big movie, actually, that I auditioned for, and I was a taxi driver, and the director was like, 'Hey, could you play up the accent a little bit?'

Kumail refused to say what movie it was, but hinted that it was ''hugely successful''. 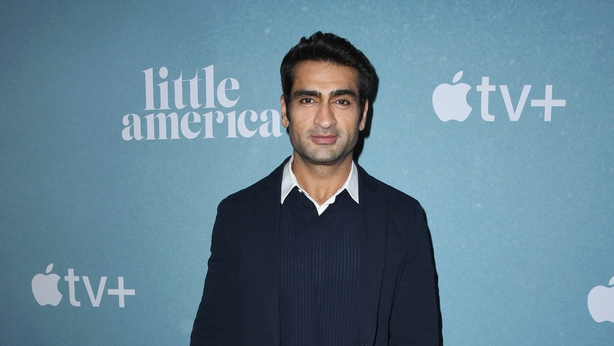 Kumail also explained how he decided to stop using his accent for cheap laughs in his movies and admits he didn't "want the comedy to just be coming from someone exaggerating their accent".

"I have a Pakistani accent, but they would be like, 'Could you make it funnier? Lean in a little bit.' And at some point, I decided I just wasn't going to do that," he said.

''There are certain parts that require a thicker Pakistani or Indian accent, and that's totally fine, but I just didn't want the comedy to just be coming from someone exaggerating their accent.''