Lady Gaga has credited Elton John with helping her to keep her "head above water'' and says the iconic singer ''challenges'' her to ''take care'' of herself.

The 34-year-old singer, who is currently promoting her new album Chromatica, hailed 73-year-old John as her "mentor" and says he ''challenges'' her to ''take care'' of herself.

Speaking to Zane Lowe for Apple Music, Gaga said:  ''He's been my mentor for a long time. I mean, he's always challenged me to keep my head above water and it's something that I always appreciate is that he knows when I'm down. He just does. And he knows because I hide, because I never want anyone to see me when I'm like that.

''But Elton's always really challenged me to take care of my artistry and to really take care of myself. And I really, really honour that about him. He is so, so uniquely special. He's such an inspiration. For me, it's been so important because, I have also a very close relationship with his husband, David [Furnish].'' 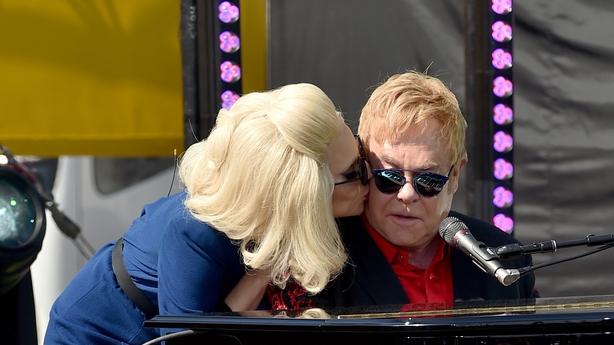 The Shallow hitmaker also lavished praise on fellow singer Ariana Grande for her ''ability to move on'' when confronted with challenging life experiences.

''That woman has been through some really tough, really hard life testing stuff, undoubtedly. And her ability to move on. When she came into the studio, I was still crying and she was not. And she was like, 'You're going to be okay. Call me, here's my number.'

"She was so persistent. She would try over and over again to be friends with me. And I was too ashamed to hang out with her, because I didn't want to project all of this negativity onto something that was healing and so beautiful. 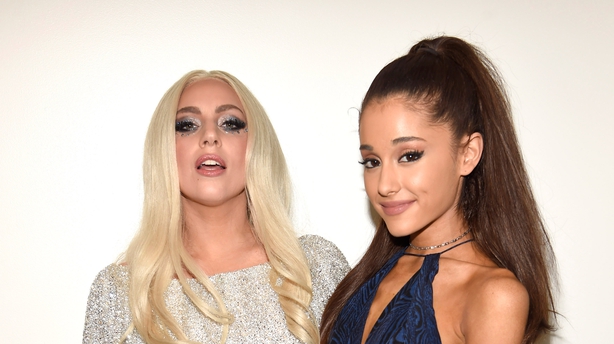 ''And eventually she called me on my sh*t. She was, 'You're hiding'. And I was, 'I am hiding. I'm totally hiding'. And then this friendship blossomed.''

Gaga is set to release her new album Chromatica on Friday.