Tiffany Haddish has credited Kevin Hart with helping her achieve her acting success and recalls how the actor changed her life when she was homeless and living out of a car.

The 40-year-old actress and comedian revealed how Hart gave her $300 to ''find a place'' to stay for a week, and told her to pen out a list of goals she could then begin ''accomplishing'' to help her reach her dream.

Speaking on Sunday Sitdown as part of Sunday Today, the Girls Trip star said: ''I would always pull up five to 10 minutes late so no one could see my car because I had all my clothes and suitcases in my car.

''[Then I met Kevin and] he said, 'You can't be living in your car on these streets.' He gave me 300 bucks and was like 'Find yourself a place for the week. And then write out a list of goals of what you want to do then start accomplishing those goals.''' 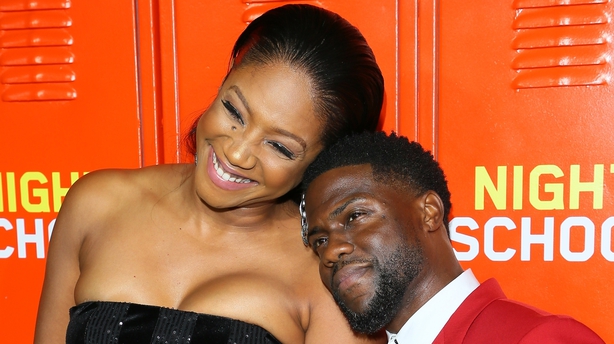 Hart previously said he loves to tease his Night School co-star about the $300 loan, insisting he doesn't want her to pay him back.

When asked if he wants her to pay him back, he said: ''No! Because then what would I have to hang over head? Absolutely nothing. I need something that I can bring up from time to time. So, no! I'm not going to take the money so every chance that I get I can go, 'Hey! You know what's crazy? You still owe me that $300' ... I don't want the money back.''

The Jumanji: The Next Level star first revealed he helped Haddish launch her career in 2018, while they were promoting a movie together.

Hart explained: ''When I saw you I said you were talented, extremely talented, we hit it off, had a friendship. Within our friendship, I then found out some stuff about you... Tiffany was actually homeless at the time, nobody knew but I found out. And because I'm such a good person - hence the last name, 'Hart' - I dug in my pocket and at the time I gave her all the money that I had and that money ended up doing a lot for you without me even knowing it.'' 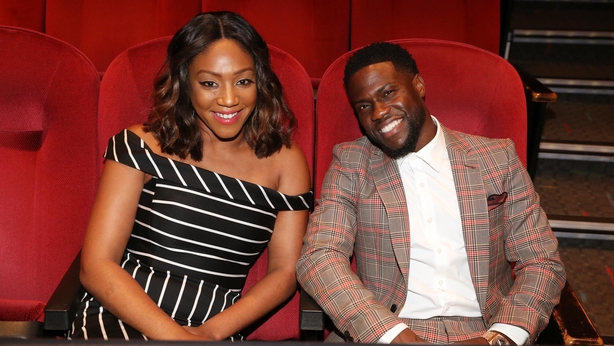 Haddish added: ''I used that money to put a down payment on an apartment and it got me a place to live and you taught me to make a list of goals of what I want out of my life, what I want to do in my career and I made that list and I have tackled that list and we are sitting here today, all the way in Europe. I feel like I'm doing big things! I've been trying to pay him back for years.''