Morrison previously played Boba Fett's father Jango Fett in the 2002 Star Wars film Attack of the Clones and has also voiced both characters in a number of video games.

The Hollywood Reporter, which first reported the news, says it was told by sources of the New Zealand actor's casting.

The entertainment trade publication adds that it is expected that Boba Fett will have a small role in season two, following a teaser for fans in the season one episode The Gunslinger.

Season two of The Mandalorian, with From Dusk Till Dawn director Robert Rodriguez one of the helmers behind the lens, will premiere on Disney+ in the autumn. Work has already begun on season three.

I am truly humbled to say I have now had the very rare privilege of directing the biggest star in the universe. @StarWars #TheMandalorian #MayThe4th #StarWarsDay pic.twitter.com/pcmzOHfgaW 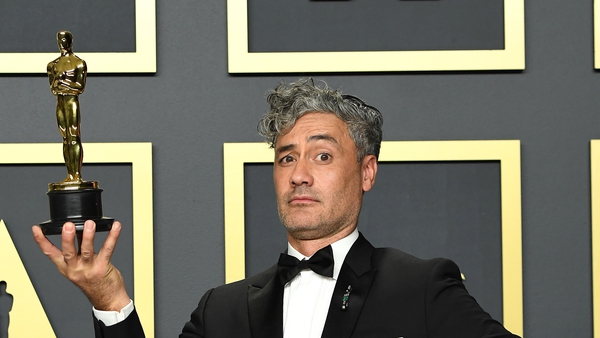