Dermot Kennedy has admitted he doesn't like it when musicians get political in their music because it appears like they are just ''jumping on the bandwagon''.

The 28-year-old Dublin singer revealed he will never express his political views via his songs, despite being asked to share his stance on social issues.

In an interview with The Independent, Kennedy said: ''I get real cynical when artists do that.

''Obviously people feel that strongly about things. But other times it's like they're jumping on the bandwagon.''

Kennedy also admitted that he doesn't want to ''be the guy with an album full of love songs'' either. 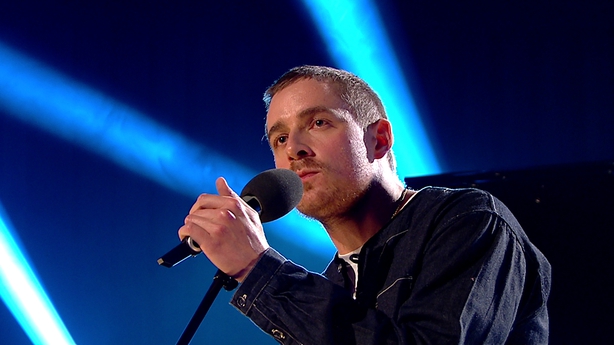 Kennedy appeared on The Late Late Show on Friday night to discuss his support for the work of Brother Kevin's Capuchin Day Centre in Dublin.

He also performed three powerful musical numbers in the studio, including a memorable version of Van Morrison's classic Days Like This.