A special documentary marking the 10th anniversary of Gerry Ryan's death will air on RTÉ One on Sunday.

Gerry Ryan - A Legacy will give a unique insight into Gerry’s life and career using unseen archive footage from his life, and features contributions from those close to him including his brother, Mano Ryan, and friends Dave Fanning, Joe Duffy, Harry Crosbie and Fiona Looney.

It pieces together a sense of what Gerry's 'legacy’ is and asks how he should be remembered, and whether Gerry’s greatest legacy is his five children. 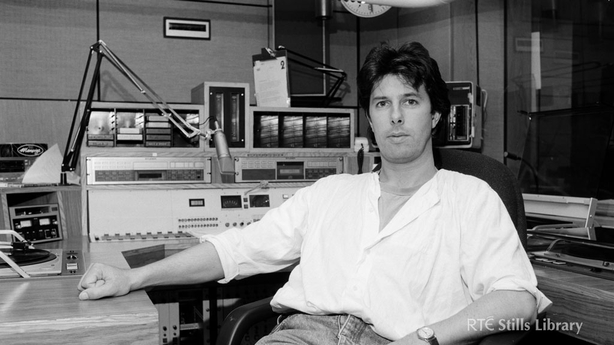 The one-off documentary, which will be broadcast  at 9.30pm on Sunday, April 26, on RTÉ One, also examines Gerry’s beginnings, his career as a hugely successful "shock jock" and his highs and lows on television.

It tells the story of a family man who died suddenly and when the results of his inquest found illicit drugs in his system, what was left behind. 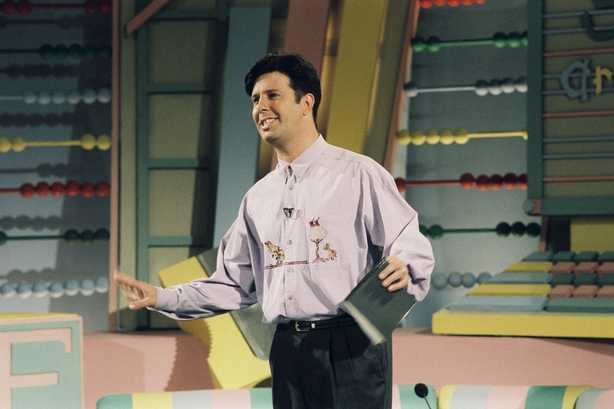 Ten years after his sudden death, the documentary looks at what will be Gerry Ryan’s enduring legacy and how he should be remembered.