Ahead of The Songs of Leonard Cohen with the RTÉ Concert Orchestra on RTÉ One this Saturday, a new video for the posthumous track The Hills has been released.

"As a world-weary protagonist on the streets of Texas, Bankolé reminisces on his past as he too tries on that iconic fedora and, for a moment, embodies the man behind the music.

"Charged with enigmatic visual metaphors, The Hills is a beautiful cinematic tribute to the only song on [posthumous album] Thanks for the Dance scored by Cohen."

Recorded at Dublin's Bord Gáis Energy Theatre in March, The Songs of Leonard Cohen with the RTÉ Concert Orchestra sees Phelim Drew, Mick Flannery, Lisa Hannigan, Moncrieff and Suzanne Savage paying tribute to the giant of music. It airs on RTÉ One on Saturday, April 25 at 10:30pm. 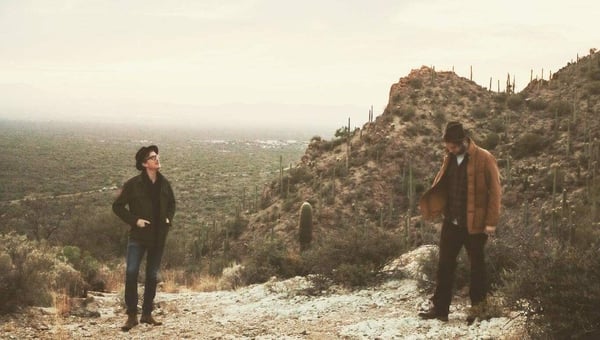