Monaghan actress Caitriona Balfe has led tributes to the character Murtagh, who has been killed off in hugely popular TV drama Outlander.

Balfe, who plays Claire Fraser in the time-travelling series, has joined the droves of fans who have taken to social media to respond to the shock death of Murtagh, who was played by Duncan Lacroix, with some viewers saying he was their favourite character and others calling for him to come back as a ghost.

💔💔💔 truly love this man and this character. It's been an absolute honour to work alongside Duncan for over 6 years ... Going to miss him dearly and I know Claire and everyone will miss Murtagh. Much love to the DOB. Xxxx https://t.co/MDFJdKxvrH

The programme makers called it "Truly the end of an era"

Truly the end of an era. #Outlander pic.twitter.com/6bpASd4YQU

Lacroix played Murtagh for six years and the actor said on Instagram: "Well those of you who have seen episode 7 know that it's the fondest of fond farewells from yours truly and this guy.

"My time on Outlander has been magical and I’ll miss mixing it up with the cast and crew.

"A truly heartfelt thank you for all the messages abut the Ep. And for taking the old coot into your hearts. It’s no cliche to say that you fans make it so special. RIP Murtagh."

Here’s a taste of what Outlander fans have been saying.

murtagh will be always alive in my heart 😭💞 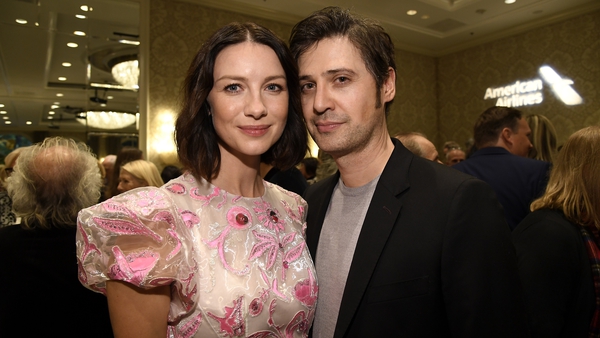