Kelly Osbourne has said her dad Ozzy Osbourne is ''feeling better'' amid his battle with Parkinson's disease, but now can't leave the house because of coronavirus.

The 35-year-old television personality said the 71-year-old rocker is ''walking better'' and ''talking better'' since his stem cell treatment, and revealed his symptoms are ''lessening".

Speaking to Entertainment Tonight, Kelly said: ''Seeing after one treatment of stem cell what has happened and the progress that he's made is mind blowing. 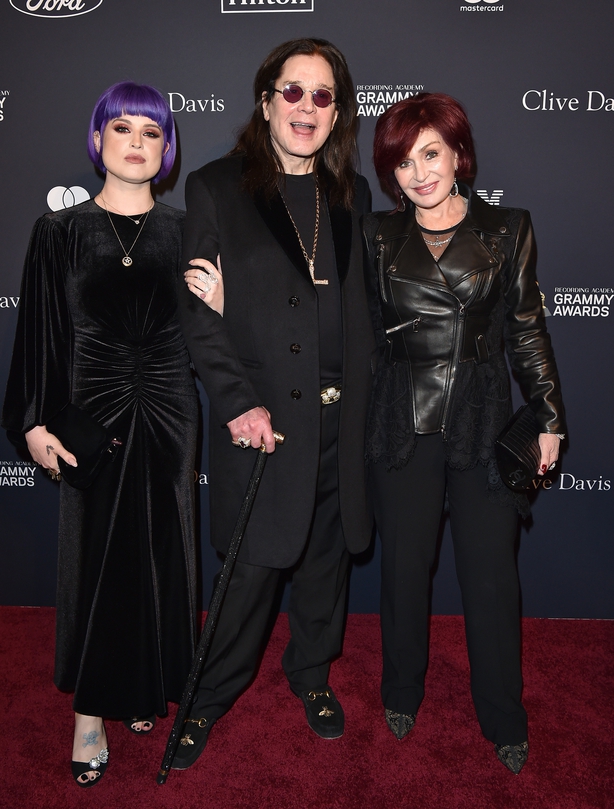 Kelly says the family - including Ozzy's wife Sharon Osbourne, and their other two children Jack and Aimee - now has ''hope'' that Ozzy will get better.

''Everything is starting to fall into place now and it has given us so much hope. We are very grateful to the doctors that are helping him. 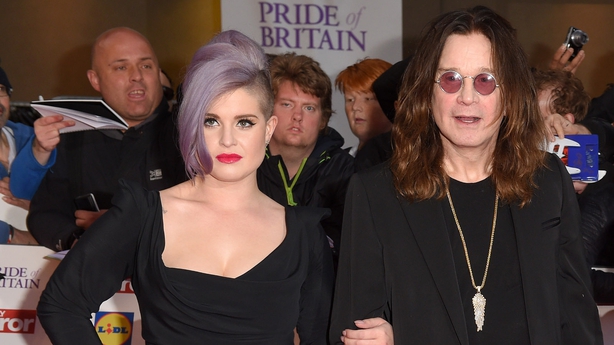 Kelly admits staying away from both of her parents during self-isolation has been difficult.

''If I'd known then that that would probably be the last time I get to hug him for, like, three or four months, I probably would have gone to Panama with him.

"I've spent pretty much every day in the last year with my dad, and not being able to see him is hard.

''My mum and dad love each other so much that if they're together, they have fun and they just do their own little thing. Every day I call them and they're giving me a list of things to watch. My dad has been sending me the most disgusting memes.''