TV has announced that its Britain's Got Talent live shows have been postponed in the wake of the Covid-19 crisis, with pre-recorded audition episodes to air in the coming weeks.

In a statement, ITV said: "We have been working with the brilliant production teams at Thames and Syco to find a way of making the live finals work, which were due to be broadcast at the end of May.

"However, in light of the latest government health guidelines and in line with our priority of safeguarding the wellbeing of everyone involved in our programmes, production of the live shows cannot go ahead as planned. The live finals will therefore be broadcast later in the year." 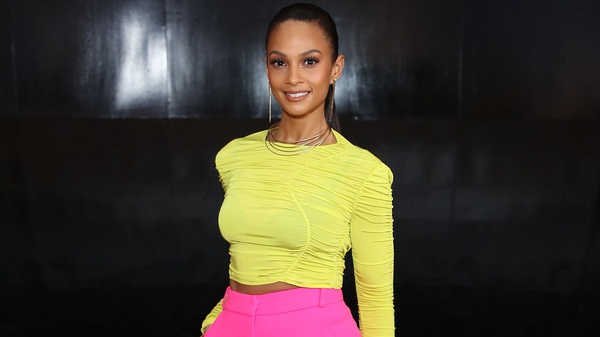