Tom Cruise has teased an aerial stunt sequence in the upcoming Top Gun sequel, saying it has never been done before, and likely never will be again.

The actor will reprise his role as Pete 'Maverick' Mitchell in Top Gun: Maverick, and is set to push his stunt work to the extreme.

"I said to the studio, 'You don't know how hard this movie's going to be. No-one's ever done this before.' There's never been an aerial sequence shot this way," Cruise told Empire.

"I don't know if there ever will be again, to be honest."

Getting to do his own stunts was a priority for him when the idea of a sequel came about and something he flagged with producer Jerry Bruckeimer straight away.

"We just started talking and I realised that there were things that we could accomplish cinematically," he explained.

"I started getting excited about this big challenge of, 'How do we do it?' So I said to Jerry, 'I'll do it if...' meaning, I'm not going to do the CGI stuff." 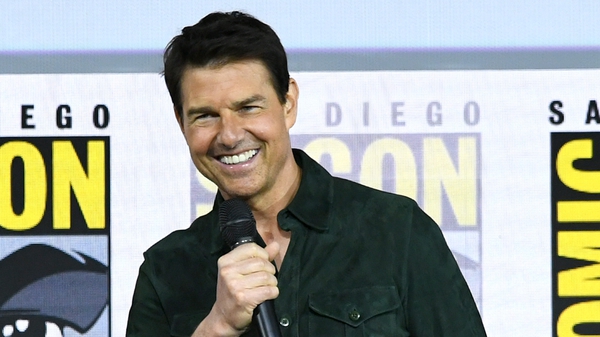