JLS have told fans that they should "buckle up" ahead of their reunion as it won't just be a "flash in the pan".

The group, made up of Aston Merrygold, Marvin Humes, J.B. Gill and Oritse Williams, announced that they would be getting the band back together to mark the 10th anniversary of their formation on X Factor.

"There are new things on the list to accomplish," Gill told HELLO! magazine.

"If the appetite for new music is there, we want to deliver, but it has to be the right thing for us.

"For anyone who thinks it's going to be a flash-in-the-pan journey, I'd say buckle up. The sky is the limit."

Now all fathers, Humes added that it will be a matter of "mixed emotions" going on tour.

"It’ll be mixed emotions. I'll have the time of my life on the road but I'll miss my family because those girls mean the world to me," he said. 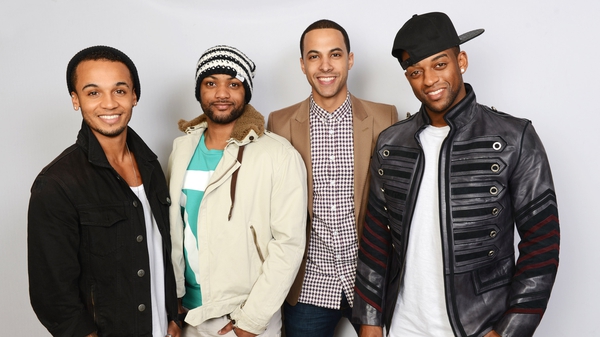