Coronation Street has confirmed that stars William Roache (Ken), Sue Nicholls (Audrey) and some other cast members will be not be filming scenes during the Covid-19 pandemic as they are aged over 70 and at greater risk.

A spokesperson for the soap told Metro.co.uk: 'With regards to over-70s, we will be adhering to all government guidelines and following the appropriate steps."

Coronation Street filming is weeks ahead of what fans are currently watching, so numerous characters will still appear in episodes for some time.

ITV has also said it is confident that it can keep Coronation Street and Emmerdale fans happy, despite a reduced filming schedule of episodes in the wake of the Covid-19 pandemic.

Like Fair City, EastEnders and other continuing dramas, there will be fewer episodes of Coronation Street and Emmerdale each week, with the ITV changes taking effect from Monday, March 30.

The changes will also see ITV cutting down on cast and crew numbers and location filming.

"The continued transmission of both soaps is a priority to all of us at ITV and to our audiences who enjoy the shows," the broadcaster said in a statement.

"Whilst carefully adhering to the latest health advice from the Government and Public Health England, our production teams are continuing to film episodes in Manchester and Leeds.

"With this change of transmission pattern, it will ensure we have great new soap episodes coming to air every weekday night until at least the early summer." 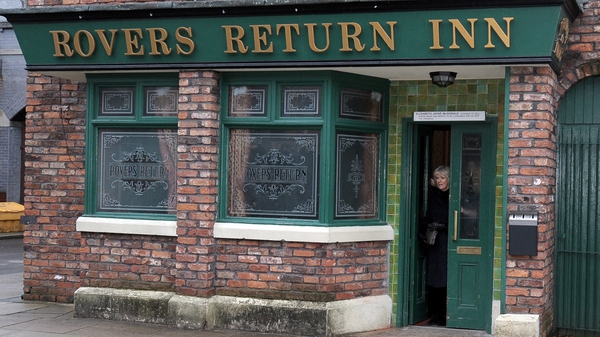 ITV confident they can keep calm and Corrie on