Kathryn Hahn stars in new HBO comedy Mrs Fletcher, it's cheerio to Inside No 9 and Miriam Margolyes, there's a fascinating new C4 dating show aptly titled Five Guys a Week . . . and the return of Bake Off!

As Brendan leaves home for the first time to attend college, both mother and son embrace their newfound freedom . . . with what can only be described as mixed results.

The story begins on the day before Brendan leaves for college. Eve has to deal with some inappropriate behaviour in the workplace, while Brendan runs into an ex-girlfriend at a party.

The Great Celebrity Bake Off for Stand Up to Cancer, 8.00pm, Channel 4

Sandi Toksvig and Noel Fielding, along with judges Paul Hollywood and Prue Leith, present the first in a series of special charity editions of the hugely-popular culinary challenge show.

The first set of contestants are documentary maker Louis Theroux, comedians Jenny Eclair and Russell Howard, and athlete Ovie Soko, who are challenged to make a giant biscuit, a classic bake, and a choux sculpture depicting their perfect day.

With the Coronavirus arriving in Cheltenham yesterday - just in time for the invading Irish hordes - it's a lot safer to enjoy the festival of racing from the comfort of your TV set at home. 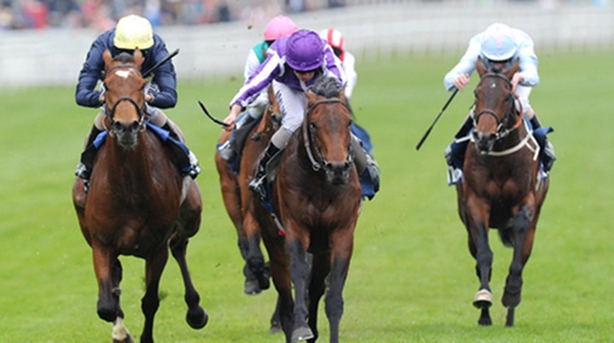 A new stand-up special from comedian Marc Maron, who wades through a swamp of vitamin hustlers, evangelicals and grown male nerd children, culminating in a gleefully filthy end-times fantasy.

The hugely entertaining Miriam Margolyes continues to find out what is being done to combat the obesity crisis in the UK, and meets people who are going to extreme and sometimes controversial lengths to lose weight.

To understand the true cost of the epidemic, Miriam meets 41-year-old Angela, whose leg was amputated two years ago. Her weight meant she needed a knee operation, which led to a sepsis infection. 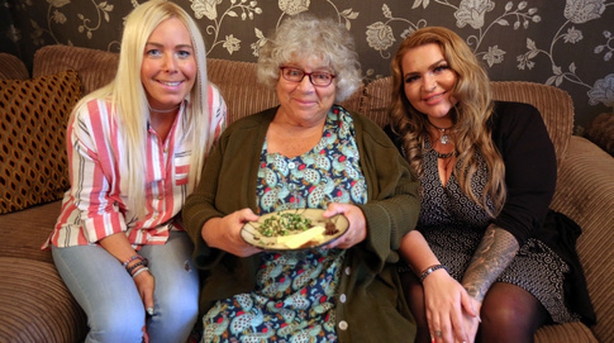 Stuck at home relying on carers to wash, dress and feed her, Miriam is shocked to learn how Angela's weight upended her life.

In the final episode of the current run of spooky stories, two police officers always have time to get to know each other while working on the night shift together.

However, PC Thompson's previous partner died in a brutal attack less than a month previously, the forensic evidence has gone missing and PCSO Varney is beginning to ask a lot of awkward questions.

Only Channel 4 could come up with this - a dating show in which a single girl invites five men who are looking for love to move into her home and live with her for a week, all at the same time.

On each day she eliminates one of them, whittling them down to the last man standing in her kitchen.

In the first episode, 34-year-old marketing consultant Amy from St Albans is recently divorced and looking for an adventurous new man.

She's always thought of herself as a bit of a goody-two-shoes type, but now she's ready to throw caution to the wind - well, obviously - and has chosen an exciting group of guys to move in with her.