Denise Van Outen has said that she was "unfit, miserable and had given up a bit" last year, and that she felt she lost herself.

The 45-year-old TV star said that she is now feeling much better after giving up alcohol, changing her diet and "reinventing" herself, and that she intends to approach her late 40s with a more positive attitude.

Van Outen said that breaking her foot in 2018 "had a real negative impact" on her life, as it forced her to pull out of the West End production of Chicago.

Speaking to Closer magazine, she said: "I was all geared up for doing Chicago, and I was gutted to have to pull out.

"From then on, I sat on my bum for four months - I was so miserable, I put on weight and I lost my confidence.

"I didn't want to do anything. I was eating fish and chips and drinking wine and thinking 'What's the point in being healthy?"'

She said that she now feels as good as she did a decade ago "because I've really stepped things up in the last year", adding that she feels "amazing".

"I lost myself in my early 40s - this time last year, I was unfit, miserable and had given up a bit."

"But now I've stopped drinking, I've changed my diet and I've got a clear head. I made some life changes and reinvented myself - I've got my mojo back!" 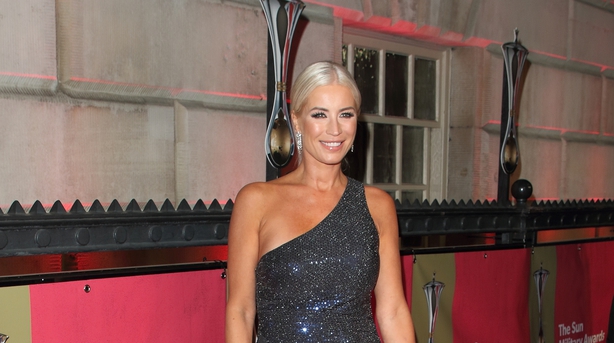 Van Outen said that she got to a point where she thought: "I don't want to feel like this. I want to go into my late 40s feeling fit, healthy and amazing."

She added: "So I started to make a lot of changes.

"Once I'd recovered from my injury, I went back to the gym, I changed my diet and I stopped drinking.

"People started to say I looked better and I felt brighter."

"Suddenly I had all these ideas of what I wanted to do with my life. It was like a rediscovery of my confidence and I'm saying 'yes' again now."

Van Outen added: "I'm now feeling great - both in my body and mentally." 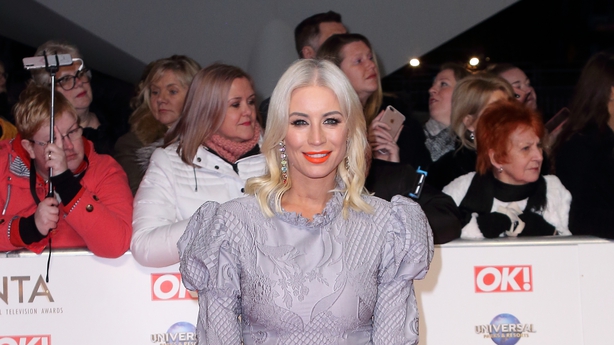 The actress and TV personality will soon return to Neighbours for the programme's 35th anniversary after joining the soap last year as Prudence Wallace, and she recently appeared in ITV talent show The Masked Singer.

She said that she is happy to be focusing on work, and that she has put her partying days behind her.

"It's not for me anymore - if I'd have carried on partying hard now into my 40s, it would have been quite tragic really."