Folk act Lankum have won the RTÉ Choice Music Prize Irish Album of the Year for The Livelong Day.

The winning album was announced at a ceremony in Dublin's Vicar Street on Thursday night.

AND THE WINNER OF THE #RTECHOICEPRIZE ALBUM OF THE YEAR IS @LankumDublin!! Huge congratulations to them and to every one of the nominees, the judges had one hell of a tough job in front of them judging by what we saw & heard tonight ?? @RTE2 @rte @RTE2fm pic.twitter.com/dsoJpNdqZM

Lankum are on tour in the US, so the award was accepted on their behalf by their manager, Cian Lawless.

Lankum receive a cheque for €10,000 - a prize which has been provided by the Irish Music Rights Organisation (IMRO) and the Irish Recorded Music Association (IRMA) - and a specially-commissioned award.

Previous Album of the Year winners, as chosen by a judging panel of journalists, broadcasters and other experts in the field, include Julie Feeney, The Divine Comedy, Jape, Delorentos, Villagers and SOAK.

Earlier on Thursday night, Westlife won the RTÉ Choice Music Prize Song of the Year, as voted for by the public, for their track Hello My Love.

Previous winners include Royseven, Gavin James, The Original Rudeboys, The Script, Picture This and Chasing Abbey.

The award was accepted on Westlife's behalf by Louis Walsh.

The other Song of the Year nominees were:

Picture This - One Night

The other nominees for Album of the Year were:
Daithí - L.O.S.S. 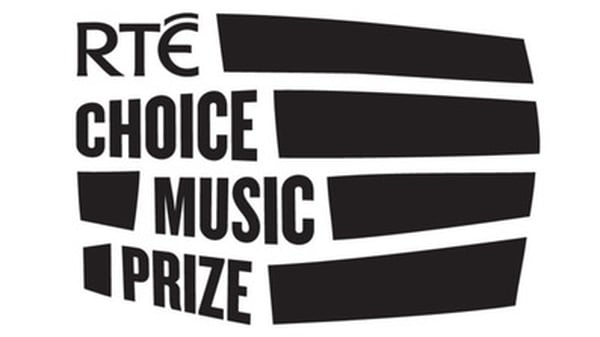 Some great reward: who will win The RTÉ Choice Music Prize