With four days to go before the Irish entry for the Eurovision is revealed, Iceland's song has taken social media by storm with a track about growing up called Think About Things.

With a video featuring the kind of people who might turn up in Napoleon Dynamite or University Challenge, the quirky electro pop tune has gone viral online, with some pundits already suggesting that it will be the winning entry for this year's contest, which takes place in Rotterdam on May 16.

They look and act like the winning team of University Challenge and I'm living for it. This is bonkers but amazing! #ESC2020 #Iceland https://t.co/3saNskuJt6

Meanwhile, the Irish entry will be revealed on the 2FM Breakfast with Doireann and Eoghan on Thursday, with the act performing live on the Late Late Show on Friday.

Not long now #Eurovision fans! Hear the Irish entry first on @RTE2fm Breakfast with Doireann and Eoghan on March 5th & see the act perform live on @RTELateLateShow the next day ⭐️

Ireland's entry has been picked from an internal selection, with the hopes that Ireland will clinch its eight Euorvision win after a long spell of Euro bad luck.

Last year's entry Sarah McTernan with her song 22 failed to qualify for the Grand Final.

Other Eurovision 2020 acts that have been capturing the public's imagination so far include:

Norway who lost out in the end to the Netherlands last year have this one:

The Eurovision semi-final coverage this year will be May 12 and 14 live From Rotterdam and the Grand Final is on Saturday May 16. 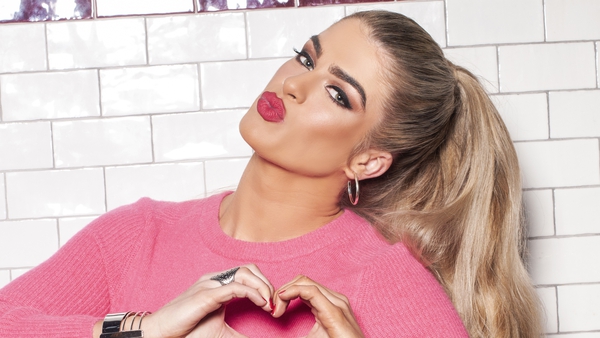