There's The Truth About Takeaways, Other Voices is back with SOAK, while it's the season finale of Death in Paradise . . .

The Truth About Takeaways, 8.00pm, BBC One

Journalist Nikki Fox loves an occasional takeaway but wants to find out what they're really doing to our bodies.

She's putting this question to the test in a groundbreaking experiment with scientists at Liverpool John Moores University and Imperial College London.

15 volunteers eat two takeaways every day for two weeks, from a list of the UK’s biggest sellers, which includes fish and chips, pizza, Indian and Chinese.

Before and after, they’re put through a barrage of tests - from blood sugar levels and body fat to gut bacteria, mental wellbeing and cognitive sharpness. The results will reveal what takeaways are really doing to our bodies, and the shocking truth about the impact they can have on our brains.

There's also Irish post-punk band Murder Captial, London-based poet and singer Arlo Parks recites a piece inspired by her trip to Dingle, and Kerry’s own Junior Brother performs in the IMRO Other Room.

The series is presented by Annie Mac (below), Huw Stephens and May Kay.

When a job brings Takeshi Kovacs back to Harlan's World in a new sleeve, he finds the planet at war - and his long-lost love lurking in the shadows.

A blind actress is the only witness to her husband’s murder. But with no evidence that there was anyone else there at the time, can her version of events be trusted? 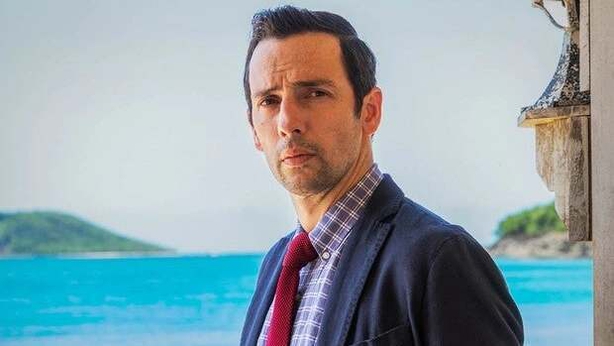 Meanwhile, Neville (Ralf Little, below) gets the all-clear to fly home, but is he ready to leave paradise?

Connacht's Colm De Buitléar continues his rehab from serious injury while younger brother Eoin is called up by Ireland Under 19 squad. 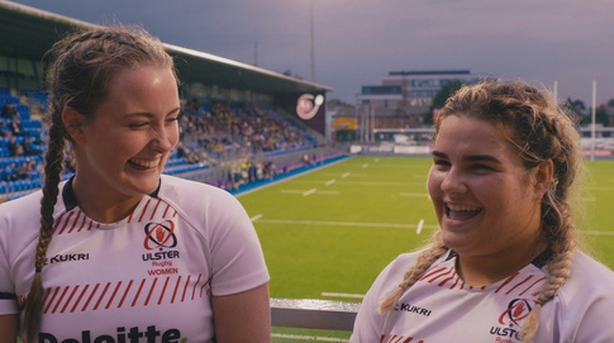 Cameras focus on Carlow and the National Ploughing Championships, the biggest outdoor rural festival in Europe.

It's very much a busman's holiday for dairy farmer Jamie Costin, who takes a day off to look at what's new in farming technology.

This comedy series could go either way, really.

Married stand-up comedians Jon Richardson and Lucy Beaumont play exaggerated versions of themselves as viewers get a glimpse into their home and work lives, surrounded by their celebrity friends and their Hebden Bridge neighbours.

It also shows what their neighbours really think of them, the type of birthday party they should have for their daughter Elsie, caravan holidays, and Jon's constant refusal to do or go to anything, much to Lucy's annoyance.