Rachel Riley has returned to work at Countdown and she brought a little guest along on her first day back - her newly-arrived baby girl Maven.

The presenter, who had her baby 10 weeks ago, said she could "still sum post-baby", adding that she and her husband Pasha were "loving" being parents.

"First block back at work done and dusted and I can still sum post baby... phew!" she wrote on Instagram.

The programme is filmed in blocks of episodes and some viewers might be confused that there is a pregnant Riley still on Countdown at the moment.

Just before Christmas, Riley and her Strictly husband Pasha Kovalev had an unexpected home birth in her bathroom at home.

The baby girl arrived two weeks after her due date and the midwives from her hospital ended up having to rush to her house. 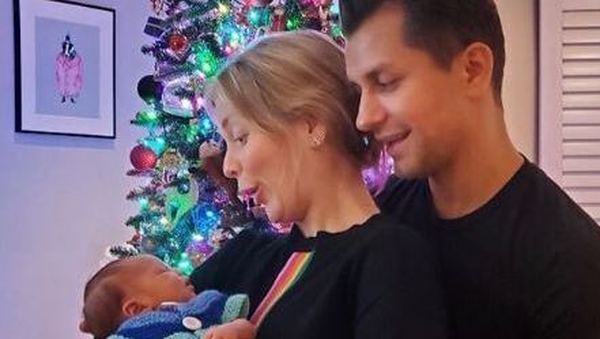