Paige Turley and Finn Tapp have been named the winners of Love Island.

The couple reached the final four alongside runners up with Siannise Fudge and Luke Trotman,  Luke Mabbott and Demi Jones, and Jess Gale and Ched Uzor.

After being announced as the winners, it came time to find out if they were there for love or money, with host Laura Whitmore handing them each an envelope. One envelope contained £50,000, with the other containing nothing.

Paige chose the envelope containing the cash prize, and chose to share in the prize money with her boyfriend Finn.

They've made us laugh, cry and feel all the love! ?? Say hello to your winners, Paige and Finn ?? #LoveIsland pic.twitter.com/na5vw3sFhb

During the live final, each couple reflected on their Love Island journeys and their relationships so far.

Speaking to Whitmore they also looked ahead to what the future holds for them outside the villa. Paige and Finn have plans to move in together.

Before the live section of the show, their last day in the villa included a spa day for the girls, and some downtime for the boys, as all four couples prepared to go to the Love Island prom.

During the prom, they all exchanged heartfelt messages, with Finn getting particularly emotional during his speech to Paige. 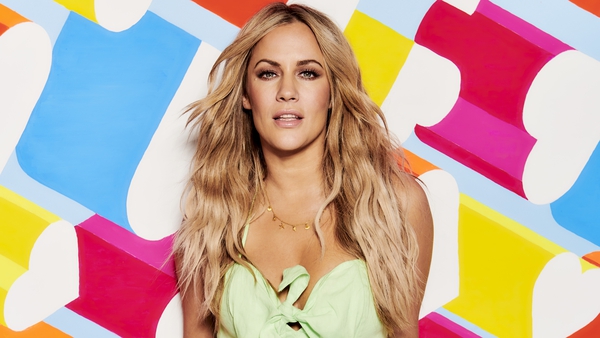