The new Sky/HBO series was written by Killing Eve writer Vicky Jones and involves two friends who have a pact that if one of them texts "run" to the other, that they have to drop everything and go cross-country.

Nurse Jackie's Merritt Wever plays Ruby, who receives a text telling her she can escape her humdrum life - if she goes on the run with her oldest flame

Waller-Bridge has been busy recently writing the new Bond film No Time to Die.

Run will be on Sky Comedy Wednesday April 15. 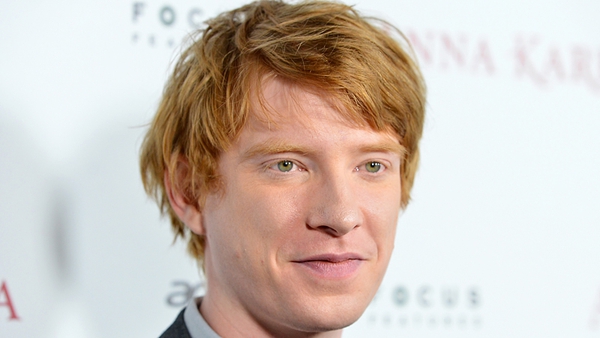